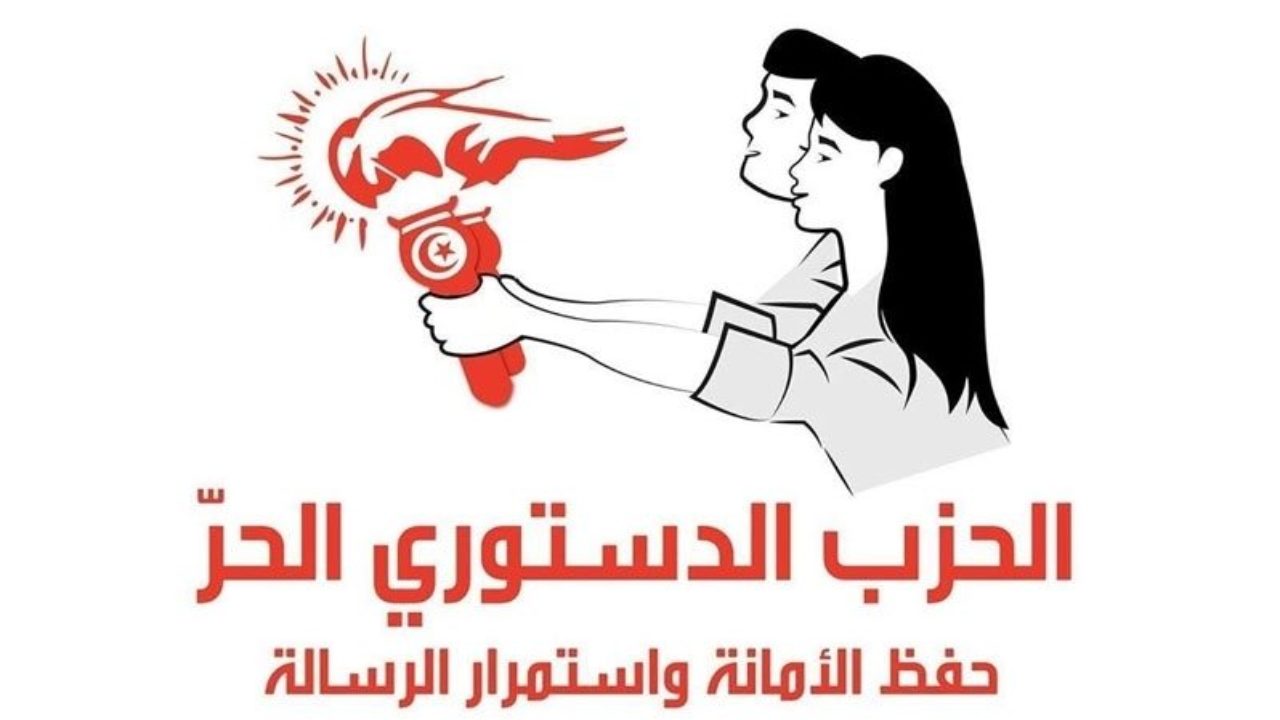 The Free Destourien Party (PDL) has decided to expand its demonstration movements to achieve the goals of the “sit-in of anger” which has been observed in front of the International Union of Muslim scholars.

The PDL has likewise announced its intent to take legal action against those “responsible” who delay in applying the law. “Protest movements will be organized in front of ministries, institutions and bodies responsible for cleaning up the electoral environment and the fight against political corruption,” read a statement released on Wednesday by the party.

Tunisia-Nejib Chebbi:UGTT is the most powerful national organization in Tunisia
Tunisia-Senator Murphy on Tunisia: Let’s Make Clear There Is A Future For A Strong U.S.-Tunisian Partnership, But Only If President Saied Remains Committed to His Promises
To Top