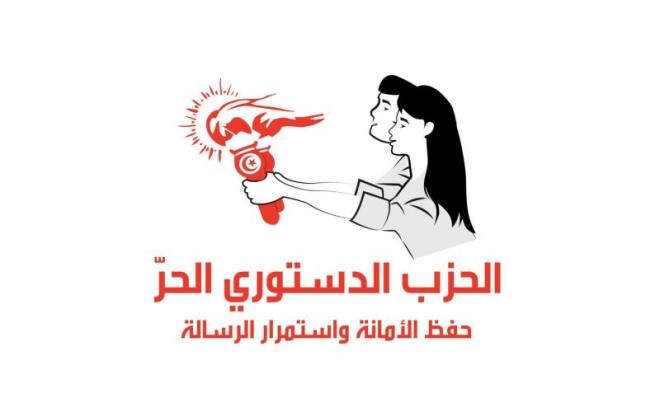 The Free Destourian Party (PDL) has put an end on Friday night to its sit-in which lasted for two days, the TAP reported.

The conclusion to uplift the sit-in resulted after co-ordination meeting held between members of PDL’s group and the party’s political body after the Parliament had positively reacted to the 7 points inquired by the protestors, including the questioning of parliament Speaker Rached Ghannouchi on his unannounced visits abroad, in reference to his visit to Turkey, PDL’s Mohamed Krifa told TAP by the phone.

Ghannouchi will be heard at a plenary session, he pointed out.