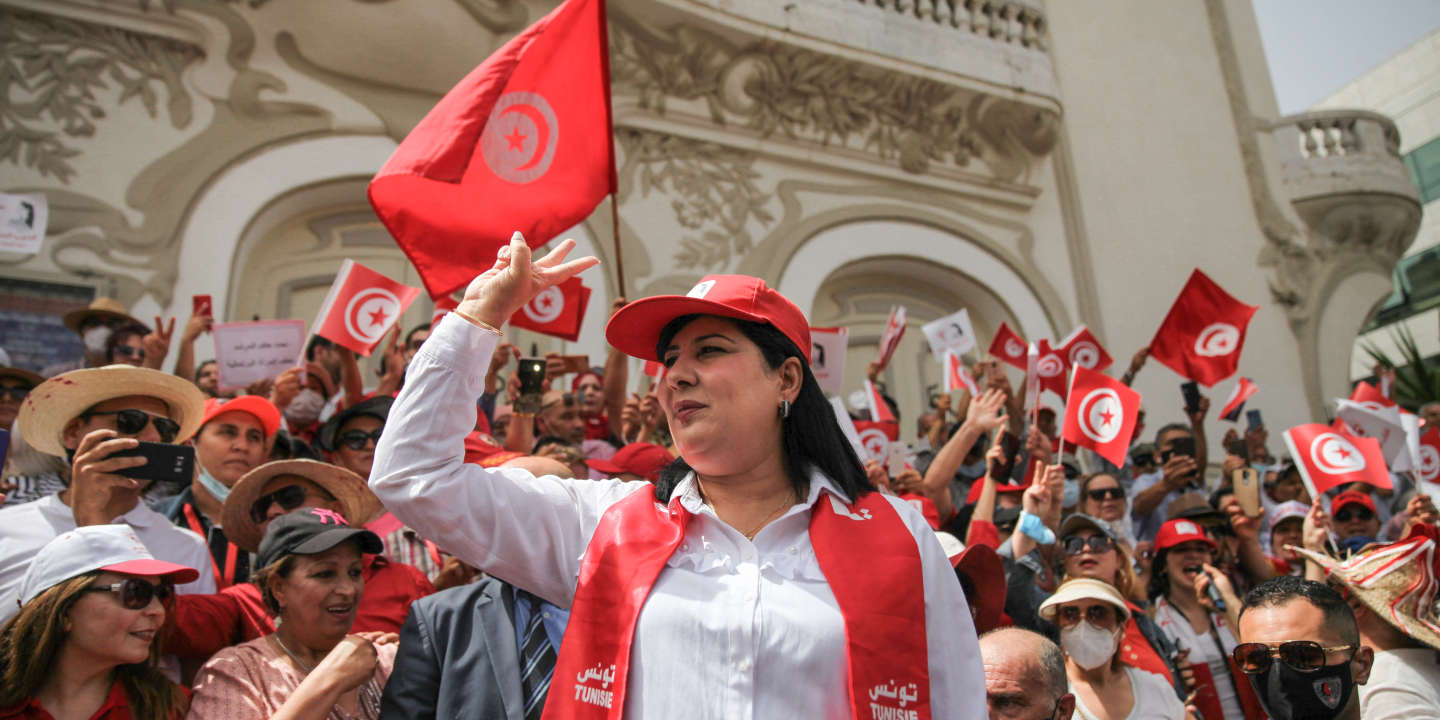 Partagez1
Tweetez
Partagez
+1
1 Partages
The PDL questioned the purposes of certain international forces implicated in the reestablishment of a process for the comeback of an organization of failure and decay refuted by the Tunisians and who have called for its expulsion for years as well as disregarding the relations established by the representatives of certain diplomacies and foreign delegations with the national salvation front which is devoid of any legality and which does not fulfil the standards required by the legislation in force in terms of the organization of political parties and associations.
The same source notes that the front is taxed to include in its composition a fraction of the organization of the Muslim brotherhood in Tunis author of certain allegations made in the name of obscurantism, which constitutes a breach and an attack on the diplomatic mechanism and recommendations in this register.
The PDL launched a powerful appeal to the friends and partners of Tunisia for the respect of the will of the Tunisians who have already settled on this taboo of the power of the obscurantists who tried to undermine the security forces of the country and the auction of Tunisia in the regional and world tie-breaking circles.
The PDL renews its attachment to a state of institutions and laws and fierce resistance to all temptations to re-establish a configuration of a “spring of disaster victims in the wake of once again victimizing Tunisians by robbing them of their legitimate rights to a living environment regulated by the laws and institutions guaranteeing their dignity.
Partagez1
Tweetez
Partagez
+1
1 Partages

Tunisia-Issam Chebbi: The UGTT is innocent and its general strike is now legitimate
Tunisia-Two Ennahdha leaders banned from traveling: Maher Medhioub files a complaint with the Inter-Parliamentary Union
To Top