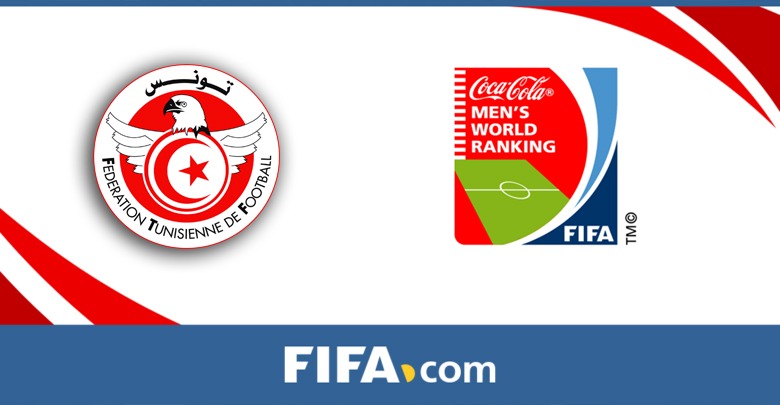 The final FIFA rankings of 2019 have been announced on Thursday, with Tunisia finishing the year ranked 27th in the world.

On the global scene, Belgium is the top FIFA world-ranked team of the year for the second consecutive time after a record-breaking year on the global scale.

Brazil is third on the ranking behind Russia 2018 champions France – both holding on to their places since 2018.