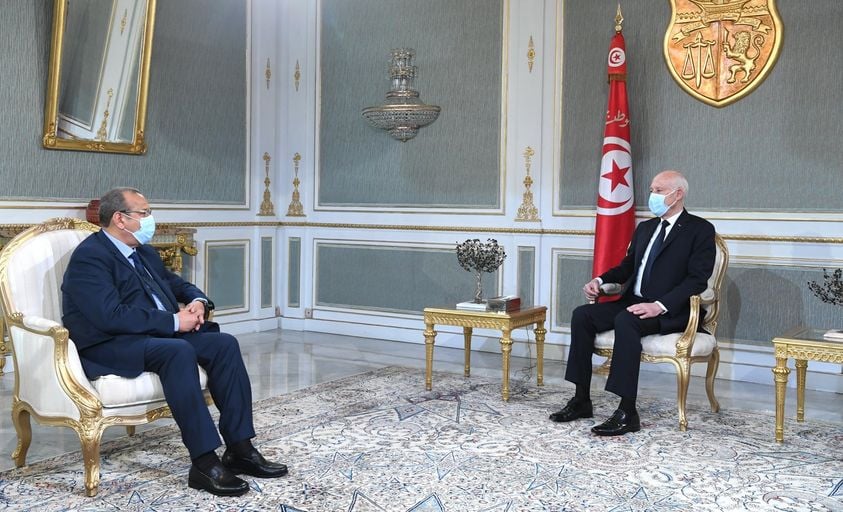 At the conclusion of his meetings with the President of the Republic Kais Saied, prime minister Hichem Mechichi and house speaker  Rached Ghannouchi, the President of UTICA, Samir Majoul, emphasised the significance of dialogue to settle the political crisis that the nation is encountering at the moment.

In a press release released Mr Majoul evoked the consequences of the crisis on the economic situation in the country, asking for the urgent development of a plan to assist and support the sectors influenced by the crisis and to adopt laws capable of preserving the Tunisian economy. Majoul similarly stressed the importance of rebuilding Libya and strengthening collaboration with friendly countries, particularly France.

Tunisia-Amal Saidi: Mechichi refuses to give up power
Tunisia-Neji Bghouri: Béji Caied Essebsi confirmed to me the passing of the two journalists
To Top