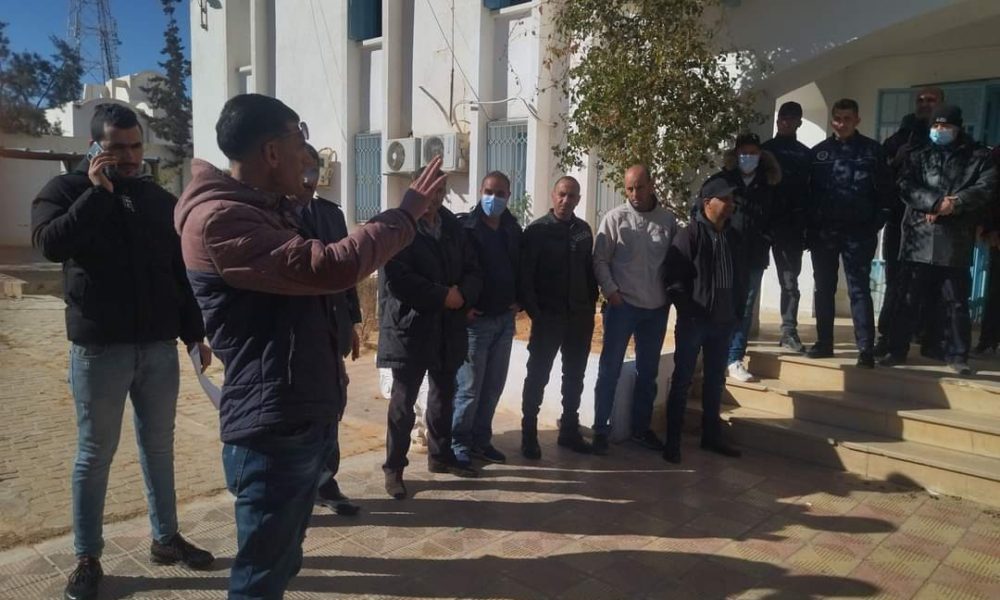 Note that the syndicate in Tataouine had already revealed via a post published on its official page that the Ministry of the Interior had undertaken to respond favourably to this request.

Tunisia-Ouni: Massive spread of Omicron reinforced herd immunity
Tunisia-[Photos]Beja: Collapse of part of the wall of the archaeological site “Kasbah”
To Top