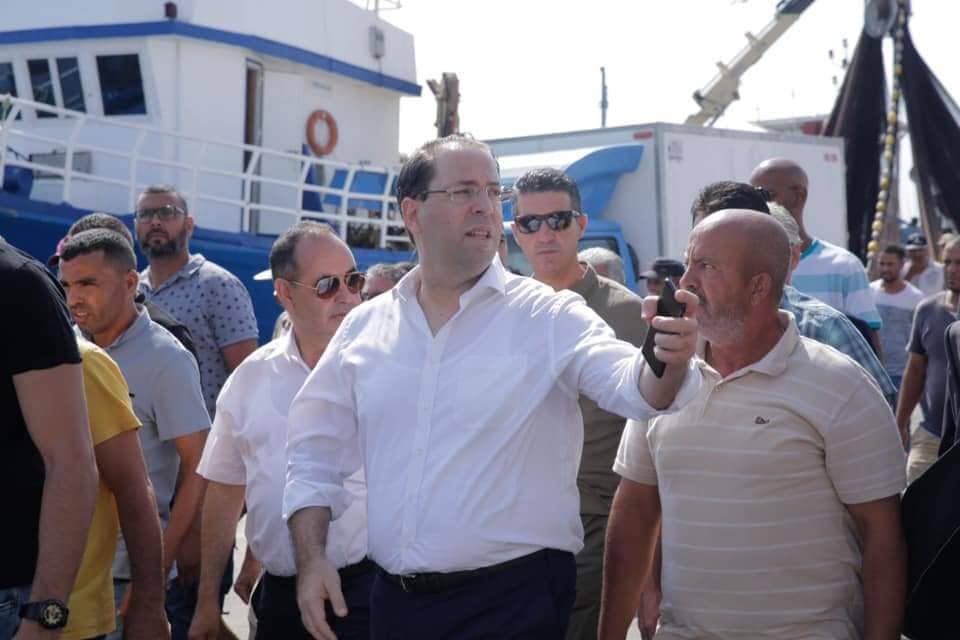 Youssef Chahed is pursuing his electoral campaign in Medinine, Djerba and Zarzis.
Chahed properly oversaw a political cafe on Djerba, which was attended by several local citizens and a considerable number of Tahya tounes’s active supporters.
Throughout his tour, he reached local citizens, listened to their concerns and addressed the essential points of his electoral program.
Tahya tounes’s presidential nominee embarked yesterday on a campaigning tour in the Tunisian south. Chahed is working efficiently on touring Tunisia’s local regions and meet citizens.