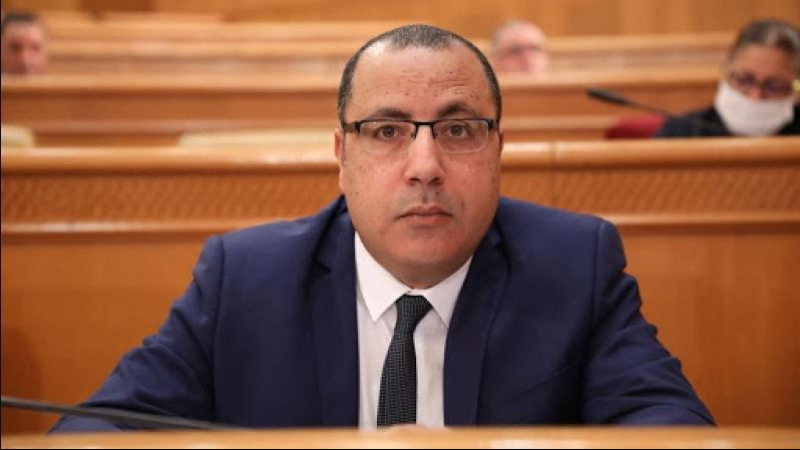 President of the National Union of Tunisian Journalists (SNJT) Néji Bghouri announced that Prime Minister-designate Hichem Mechichi showed his total and complete support for press freedom as one of the pillars of democracy in Tunisia.
In a declaration to the press on Wednesday at the conclusion of his meeting with Mechichi,Bghouri said the meeting centred on the vision of the next government regarding economic, social and human rights issues, in addition to the concerns of the media sector.
The PM-designate was open to national organisations and components of civil society, he added.
Hichem Mechichi is expected to begin consultations on the formation of the government with the political parties after Eid holidays.