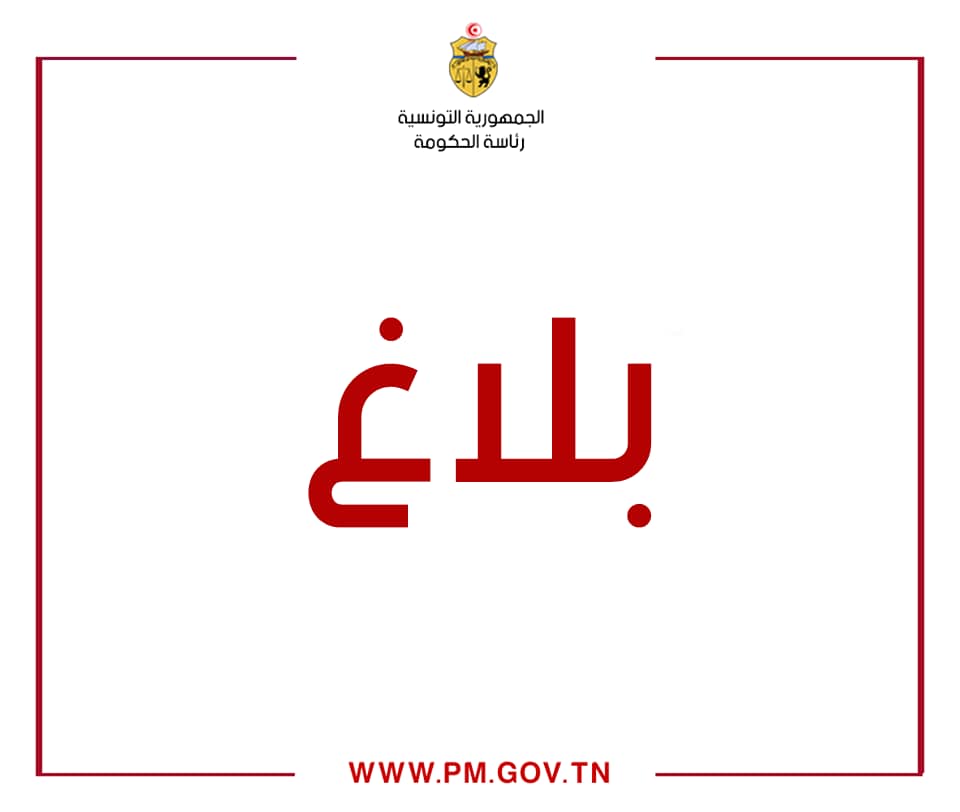 The head of government Hichem Mechichi received, this Monday, September 14, at the palace of Kasbah,  Qalb Tounes” MP Iyadh Elloumi.

According to a press release from the Presidency of the Government, this meeting is part of the consultations conducted by the head of government with representatives of political parties and parliamentary blocs on the main issues of the day and the means to develop cooperation. between the Executive and the political actors.

At the end of the interview, Mechichi affirmed that the current stage requires the joint efforts to get out of the crisis and serve the interests of the citizens, far from any political tension, saying he is ready to work with all political actors.

“The economic and social difficulties facing the country and the resurgence of the Coronavirus pandemic call for a concerted effort to save the country, far from political tensions,” he added.