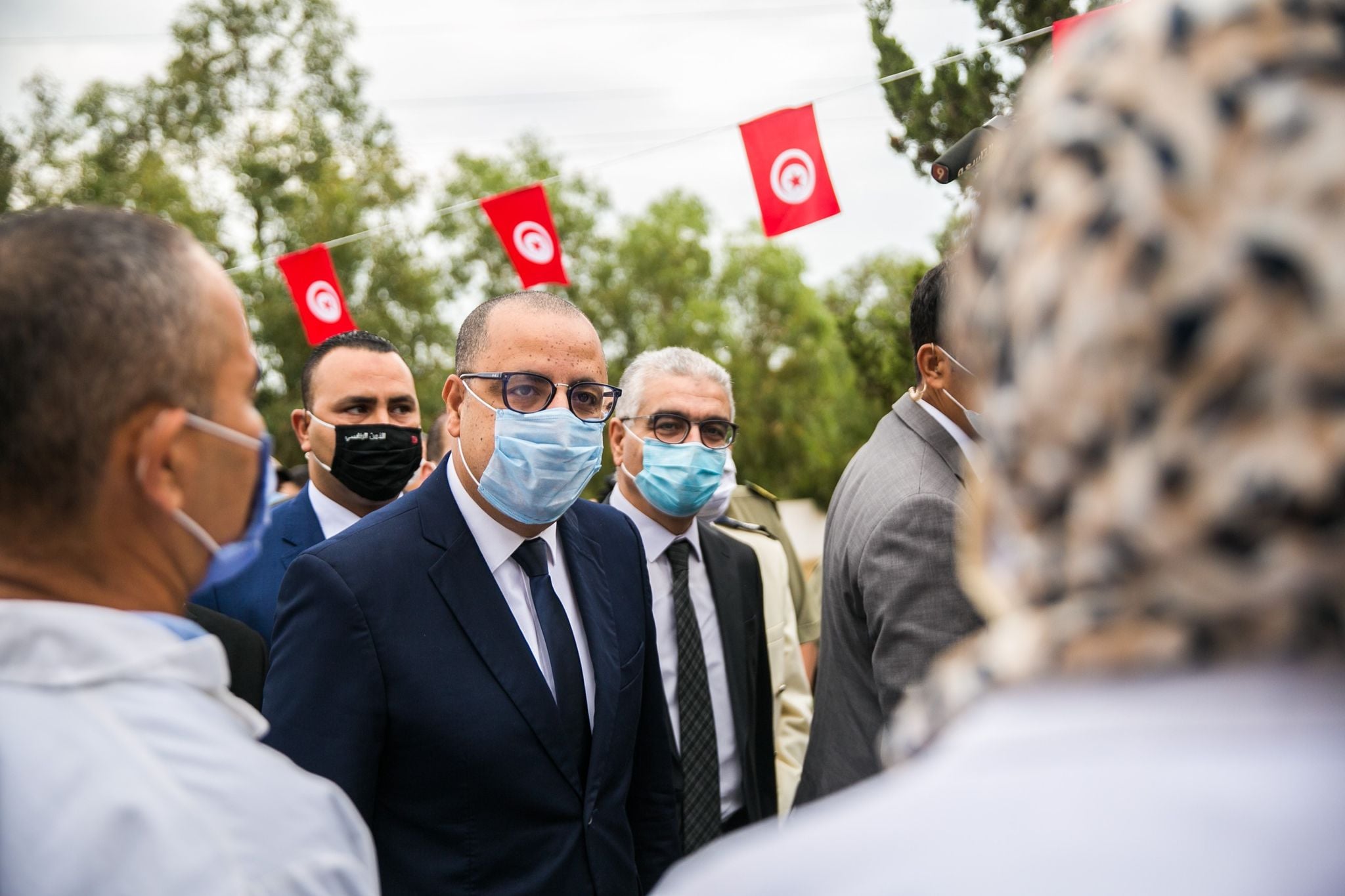 On Tuesday, September 15, the school year began at the primary school named after the martyr Sami Mrabet who died in the terrorist attack in Akouda, in the presence of the head of government, Hichem Mechichi.
On this occasion, Hichem Mechihci declared that “school is life. ”
Mechichi assured that he intends to face economic, social, and terrorism difficulties.
He said that “this struggle is being done primarily through education.