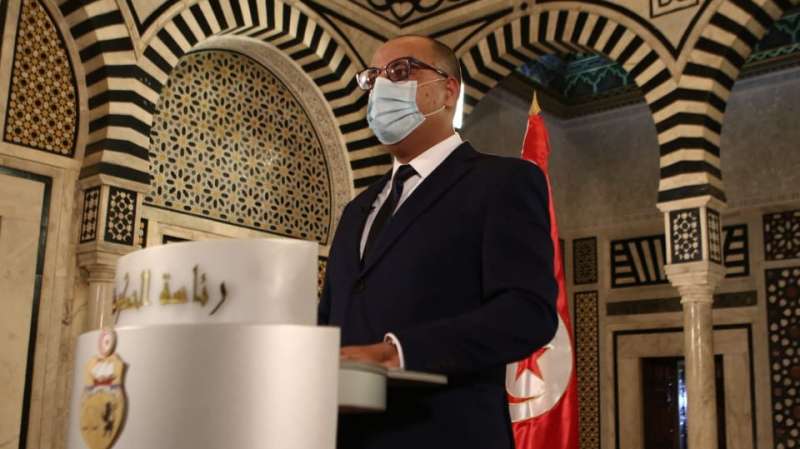 Prime minister Hichem Mechichi declared on Saturday, November 21, 2020,  that visits will be planned in all the governorates according to an established visit schedule.

Speaking at a  Governors’ Conference, the PM  affirmed that action will be taken, according to a large development approach, based on the investigation of the situation and its examination in its various aspects through a participatory discussion between the various stakeholders at the national and regional levels.

Mechichi likewise stated that visits will be programmed in the various regions and will be made up of work teams serving different ministries, led by a member of the administration, the aim being to take stock of the situation, and find the means likely to surmount obstacles and difficulties for each region.

He reemphasised during his inauguration of the third seminar for governors that all the powers of civil society at the regional level will be connected with this project according to a vision of development consecrating the principle of positive discrimination.

Hichem Mechichi evoked that several regions are suffering from a development delay and that he understands the sit-in movements condemning injustice and inequalities, but asserted that the government is working to adopt a development approach capable of creating wealth.

He added that his government will endeavour in particular to connect all parties and dialogue, and to exploit all initiatives in a more comprehensive approach to regional development.