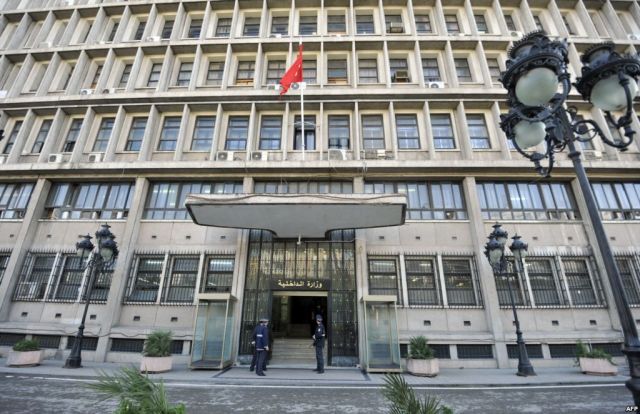 A wanted terrorist carrying an explosive belt was shot dead in the suburban Tunis neighbourhood of Intilaka after confrontations with security units.
In a official statement to “Mosaïque FM,” Interior Ministry spokesman Sofiene Zaag confirmed that Aymen Smiri had been shot and killed by security units. Wearing an explosive belt, The terrorist denoted himself before being killed.No other casualties were reported.