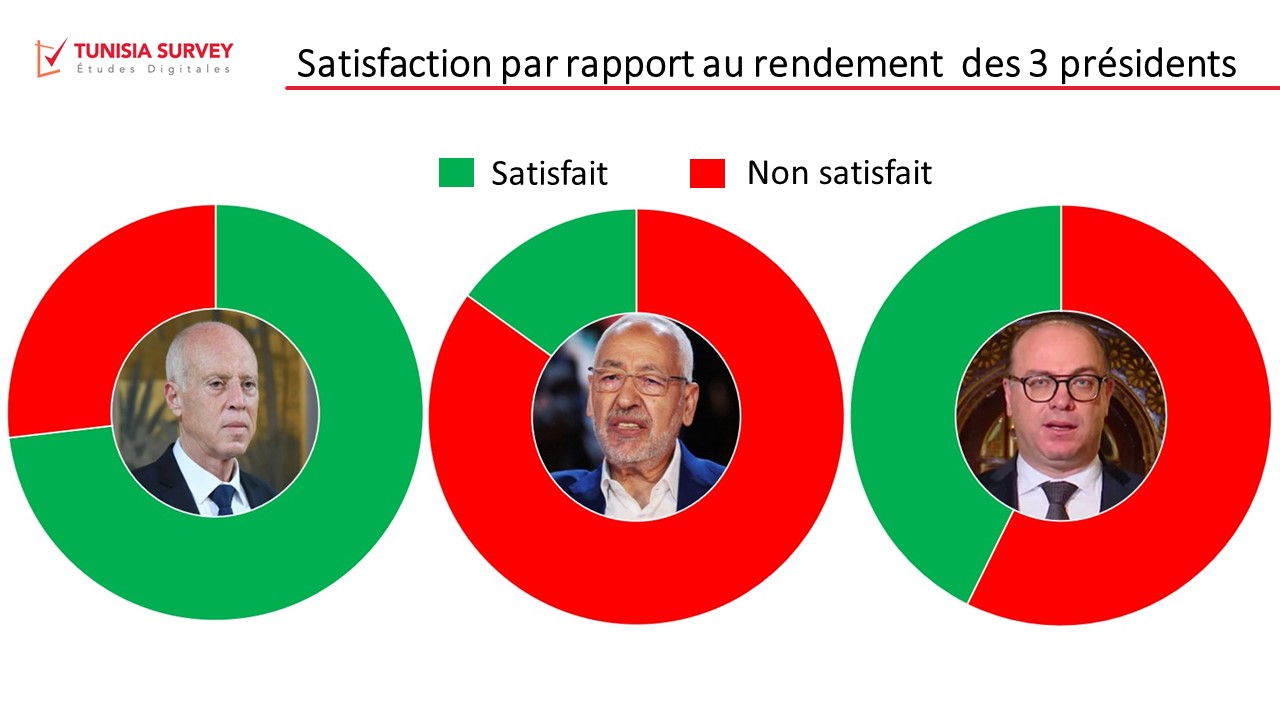 Tunis Survey, a leading expert in online surveys and digital studies, has just published the results of its Popularity Barometer of the three presidents.

This barometer is based on a self-administered online survey which took place from July 26 to August 04, 2020. Its objective is to measure the satisfaction of Tunisian Internet users with the performance of the 3 presidents: Kaïs Saïed, Rached Ghannouchi and Elyes Fakhfekh.

Recall that on July 15, 2020, Caretaker prime minister Elyes Fakhfekh presented his resignation to the President of the Republic Kaïs Saïed. This was followed by a succession of events that have sparked the past few weeks.

This sixth wave of the barometer, therefore, comes in a particular context where Tunisia is going through a severe political crisis which could risk re-mapping the scene.

Recall that during the fifth wave, to different degrees, the three presidents were unpopular:

For this sixth wave, the size of the sample after the screening is 2,011 respondents.

Rached Ghannouchi fell even deeper, his popularity sunk to the bottom:

The president of the Assembly of People’s Representatives is no longer able to raise the bar.

Indeed, Rached Ghannouchi, despite a critical level of unpopularity reached during the fourth and fifth waves (82%), marked his rating drop even further. He loses 3 points with 85% of respondents who are dissatisfied with his performance. 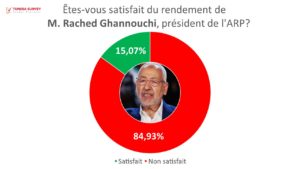 Elyes Fakhfekh  is turning the corner :

The president of the government, notwithstanding the turbulence of recent weeks, went from 39% satisfied to 42.67%. His popularity has climbed since the last 3 waves and gained more than 3 points. 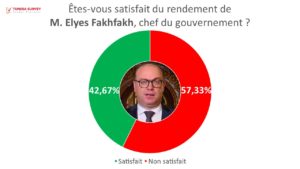 Kaïes Saïed is the most popular unanimously:

The president of the republic is the only one of the 2 other presidents to shift in popularity by seizing 26 points of popularity. More than 73% of respondents are satisfied with Kaïes Saïed’s performance. They were barely 47% in wave 5. He is the only president to be popular and widely acclaimed. 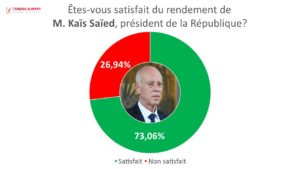 The main reasons for dissatisfaction are the lack of confidence and programs: 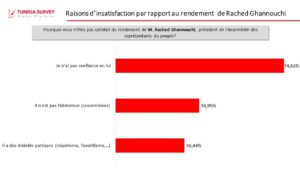 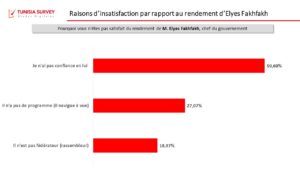 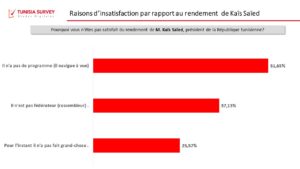 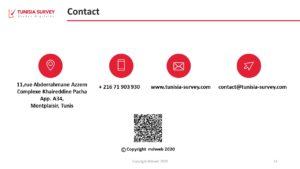 Tunisia- [Video] Yassine Ayari : Parliament must be dissolved
Tunisia-[Video]: Fayçal Tebbibni suggests two names to occupy positions in the next government
To Top