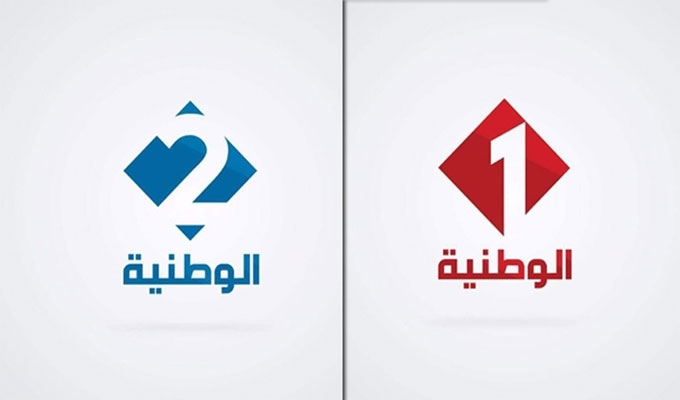 A precautionary seizure was executed on all accounts of the National Television, due to the non-payment of debt worth  2.2 million dinars in favour of a foreign supplier, after buying a television documentary.

It should be recorded that in 2010, the amount of the initial debt did not surpass 500,000 TND. Nevertheless, not having been paid within the deadline, the supplier filed a complaint, and the court ruled to award him 2.2 million dinars because of the accumulation of interest charges.