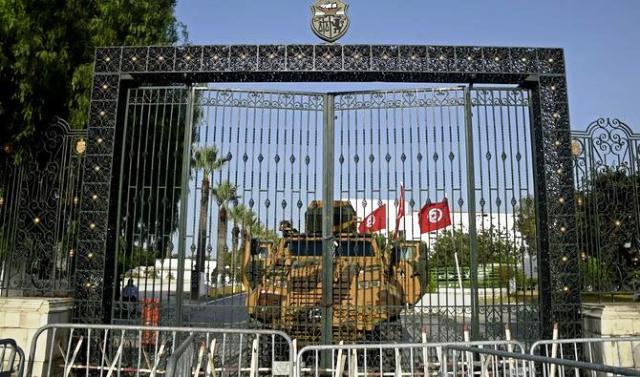 The presidency of the House of People’s Representatives has communicated its concern over the serious consequences of the latest presidential decision of 22 September 2021 on the freezing of the wages of deputies and their parliamentary assistants. The presidency of the Parliament, therefore, pointed out the halt of the benefits granted to the latter such as social security and access to health care.

According to the same source, this decision constitutes a breach of article 80 of the Constitution. Highlighting the difficult situation of parliamentary assistants due to the “illegitimate” decisions that have been put in place, the parliament presidency expressed its solidarity with MPs Hajer Bouhlel and Mustapha Ben Ahmed.