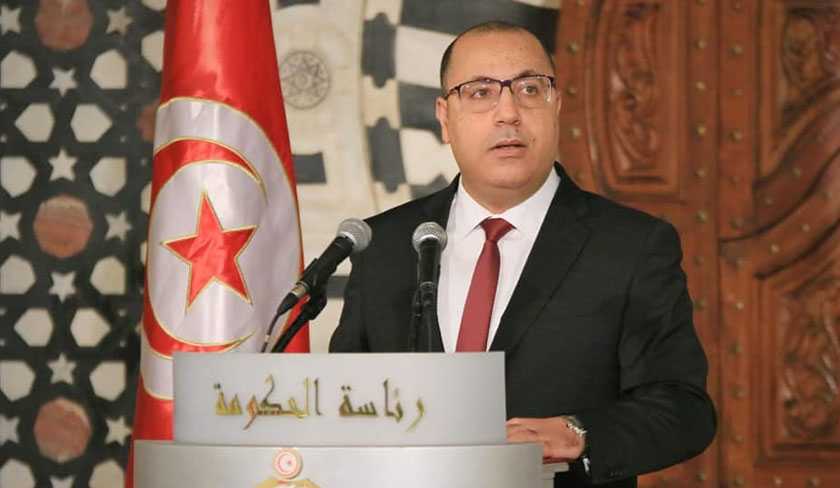 They are Mr and Mrs:

The Minister of Health, who was due to resign from the government team, was eventually retained in this time of the health crisis, pending the inauguration of the new ministers.

The press release evokes that the dismissal of ministers Mohamed Boussetta, Salwa Sghaier, Kamel Deguich, Leila Jaffel and Akesa Bahri and the appointment of interim ministers is simply a provisional action pending “the finalization of the procedures for the cabinet reshuffle. “.

On January 26, 2021, the eleven ministers proposed by prime minister Hichem Mechichi obtain the confidence of Parliament. Since then, Head of State Kais Saied has categorically declined to receive them to take the oath.

Related Items:Presidency of the Government, Tunisia

Tunisia-Valentine’s Day: Citizen transmits a message to the President of the Republic and Prime Minister
Tunisia-FM Jerandi speaks with Egyptian counterpart
To Top