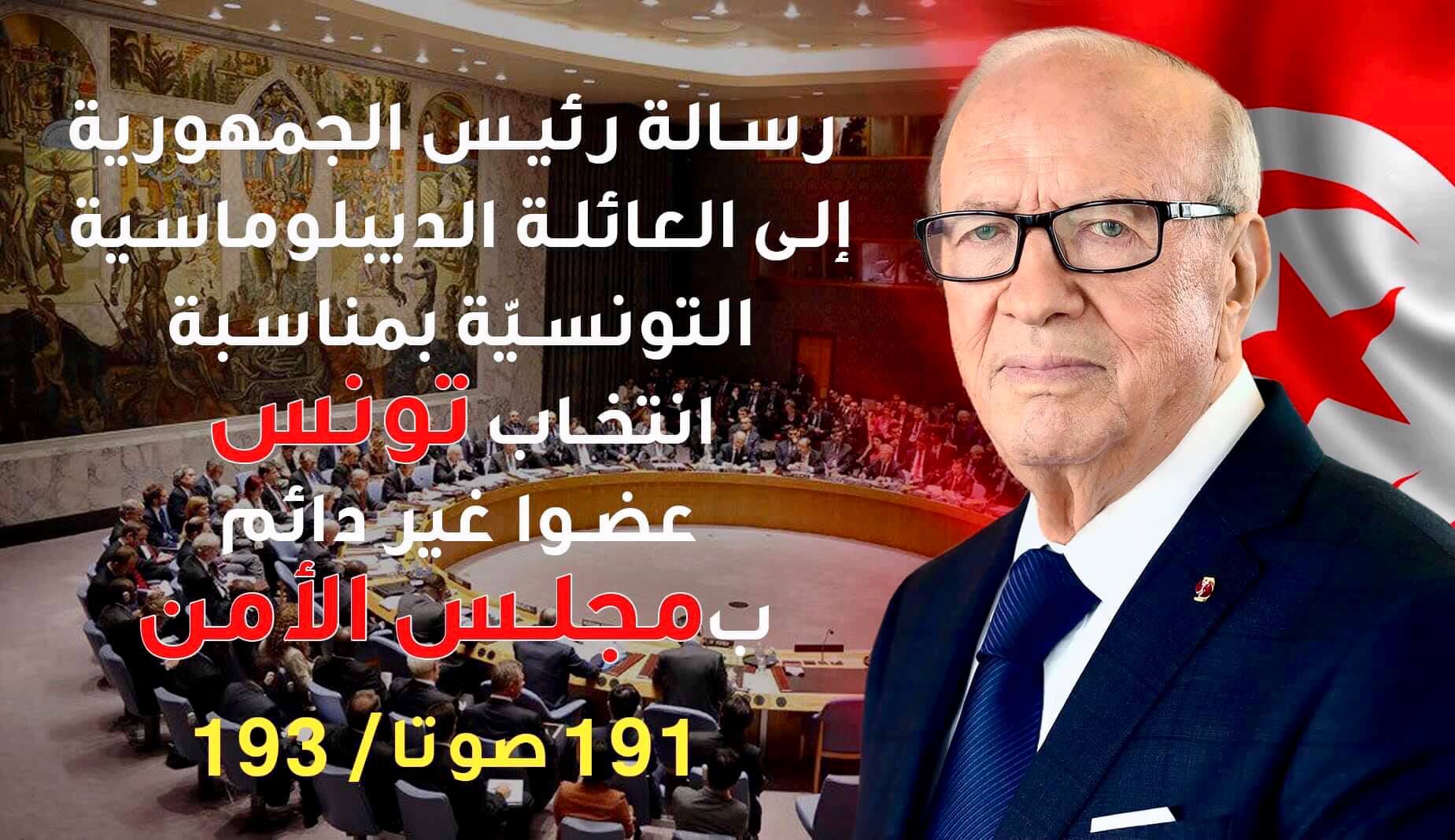 The president positively asserted that Tunisia’s glorious win sufficiently attests to the mutual trust and respect it properly enjoys within the international community. He continued, expressing that the country has established itself in the international arena. This mutual trust and considerable success manifested itself when Tunisia was unanimously chosen to be the host country for the 30th Arab Summit and the upcoming XVIII Summit of La Francophonie in 2020. The considered latter will coincide with the 50th anniversary of Organisation Internationale de la Francophonie.

He further elaborated, that this success is a recognition of Tunisia active role in promoting the values of peace, justice, freedom, cooperation and solidarity. Moreover, he asserted that Tunisia will have to uphold and maintain the responsibility that was given to it, in order to serve the country best interest and win all bets.