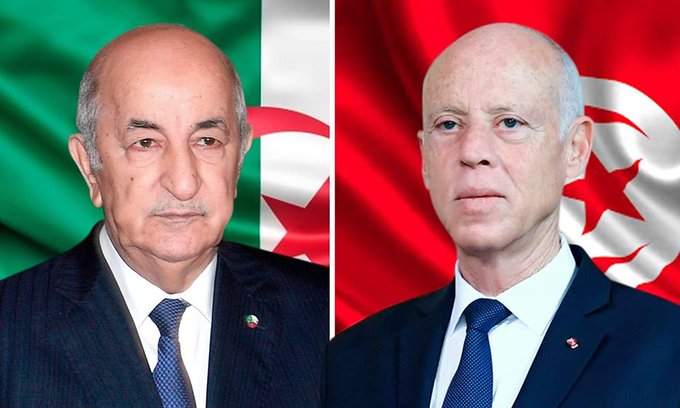 The two counterparts addressed Various issues during the call, essentially, coordination between the two countries in all fields.

The establishment of an Algerian-Tunisian health coordination body was among the projects reviewed during the conversation.

This body will have to be supervised directly by the two presidents.

The Head of State stated, in this context, the exchange of Tunisian and Algerian expertise has become a “popular demand”.

For his part, Algerian President Abdelmadjid Tebboune indicated that the health situation in Algeria was under control, pointing out that during his planned visit to Tunisia, new prospects will open up for cooperation between the two countries.