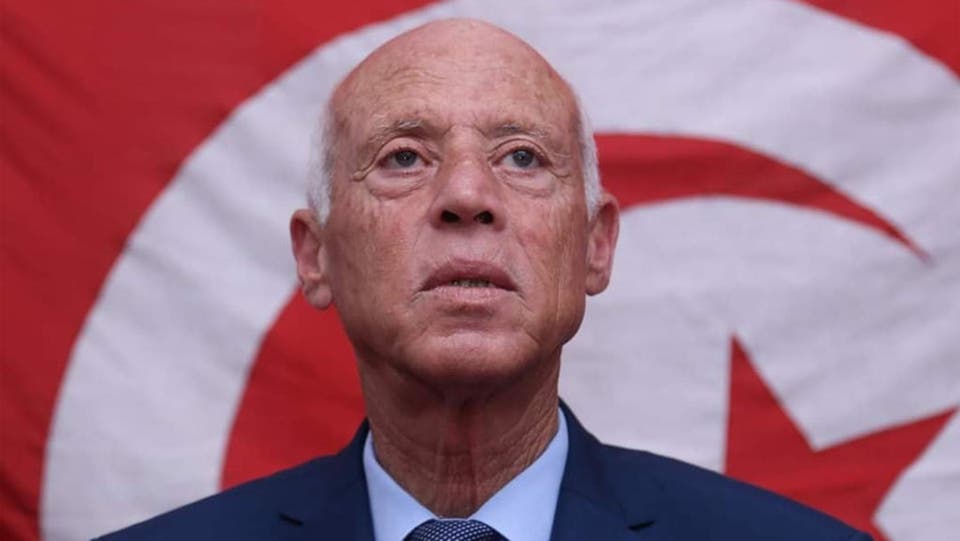 President Kais Saied stated as he met House speaker Rachel Ghannouchi and Caretaker prime minister  Youssef Chached at Carthage presidential palace that there is no other way out of the government formation crisis, except implementing the Constitution alone, adding that in prevailing situation Article 89 must be applied.

The head of the state said he would dissolve parliament and call for an early election if the new government fails to win a parliamentary confidence vote amid what he called the worst political crisis since the independence.

The President of the Republic communicated a message of reassurance to Tunisians  affirming that the state will proceed with its basic facilities, whether the parliament gives confidence to the government or not, and recalled that the head of state the guarantor of the continuity of the State  and the supremacy of the constitution

Tunisia-PM Elyes Fakhfakh meets his government ministers
Tunisia-President Kais Saied: Article 89 must be applied in the formation of the government.
To Top