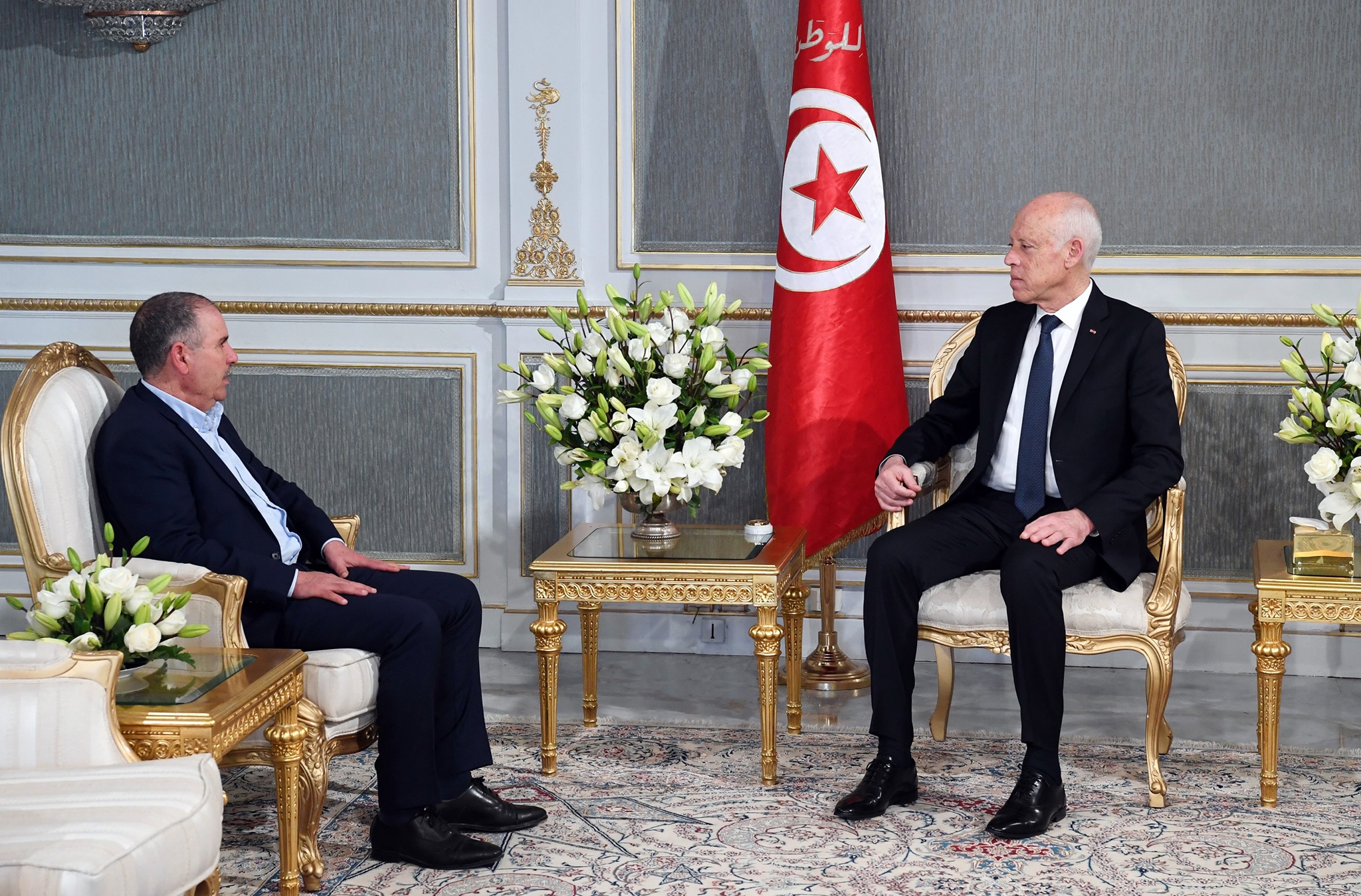 The meeting examined the country general situation, particularly the political situation in this sensitive stage that precedes the government announcement.

Taboubi stressed the need for the MPs of the house of the people representatives to be on the bar of the trust that they received from electorates. He urged them to show great responsibility and places the interest of the country above all personal and partisans gains.

He also displayed his profound faith in the head of the state and his ability to perform his national role in getting the country out of its difficult situation.