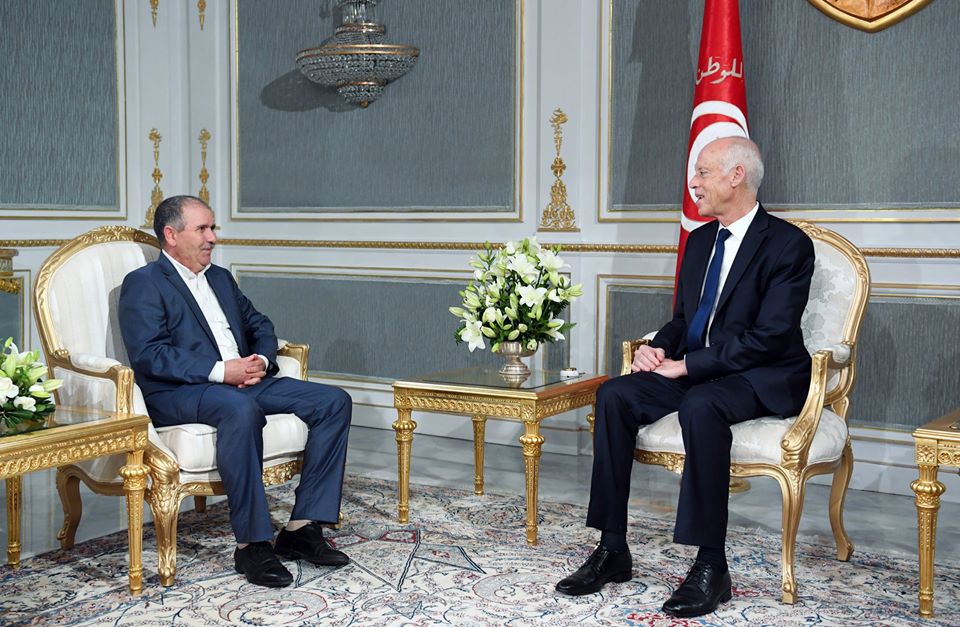 Calling his meeting with the president fruitfull, Taboubi stated that the head of state is very conscious of the obstacles and challenges that the country is facing and which demand merged efforts to address the social and economic conditions and the political situation.

The UGTT Secretary-General declared that wining parties should facilitate the establishment of a government, a one that’s capable of engaging social and economic challenges and achieve people’s aspirations.

Tunisia can surmount the barriers of the prevailing situation by combining efforts and displaying a spirit of responsible attitude, he concluded.