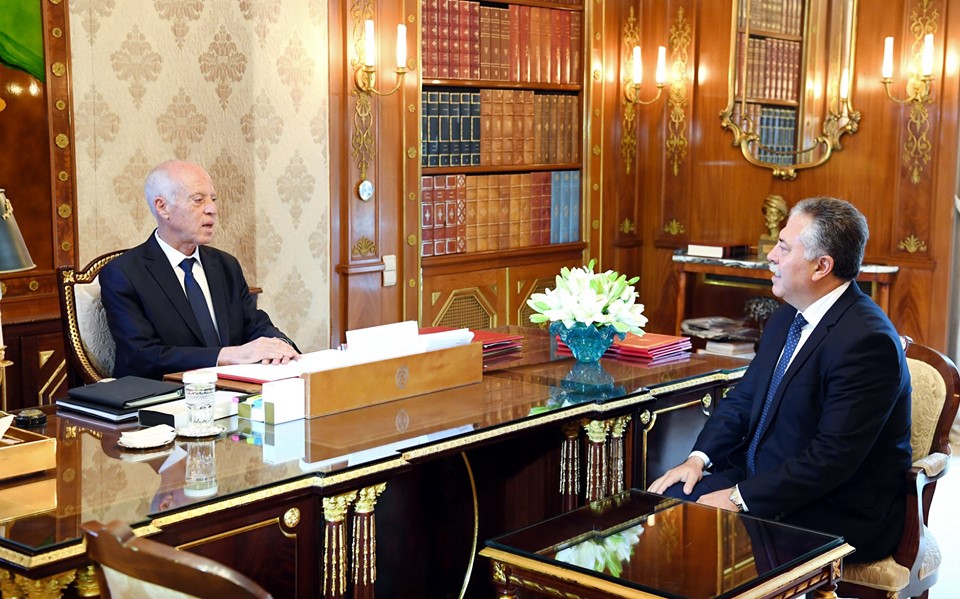 Bachtobji properly presented the head of state with the principal points on Tunisia  active participation in the Conférence Ministerielle de la Francophonie (CMF) in Monaco. He highlighted the paramount importance of the event as it will adequately provide an unique opportunity to introduce Tunisia .

He further informed the president about the upcoming major diplomatic events. He also transferred Congratulations of members of the Tunisian diplomatic corps abroad to the president.
Bachtobji stated the President directed him to send his personal greetings and encouragement to all concerned members of the Tunisian diplomatic corps and the  staff of the Ministry of Foreign Affairs asking them to proceed to work consistently for the national interests of Tunisia.