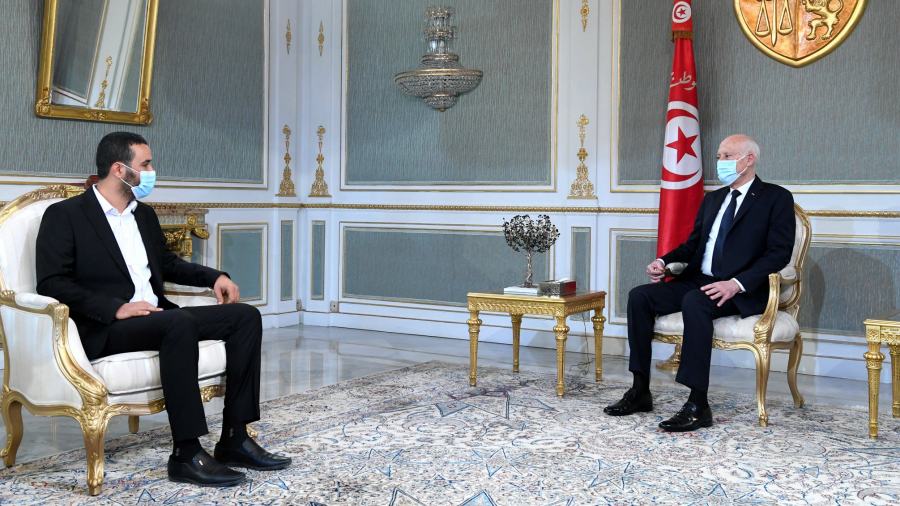 For President Saied, it is not likely to immunise society without teaching young people “freedom of thought” and “constructive criticism. On his part, Mohamed Yassine Jélassi praised the constant position of President Kaîs Saied in favour of press freedom and other issues of national interest, without naming them.

In a statement at the conclusion of the meeting, the president of the SNJT stated he extended to the Head of State the essential demands of journalists and their vision on the media landscape. For Jélassi, the stance of President Kaîs Saied in favour of press freedom was clear. “The president categorically declines any violation or aggression against journalists,” he said.

He added that President Saied argued for the establishment of a legal framework organising freedom of press and expression in Tunisia. “For Saied, this framework must comply with international standards and in no way serve lobbies and agendas hostile to Tunisia,” he said. During the meeting, the emphasis was set on the legislative texts related to press freedom, developed since 1884 in Tunisia until today.

Tunisia-[Video] Hatem Boubakri:Motion of censure against Rached Ghannouchi: More than 100 signatures collected
Tunisia-[Video] Jawhar Mghirbi: Most Tunisians are not interested with current political crisis
To Top