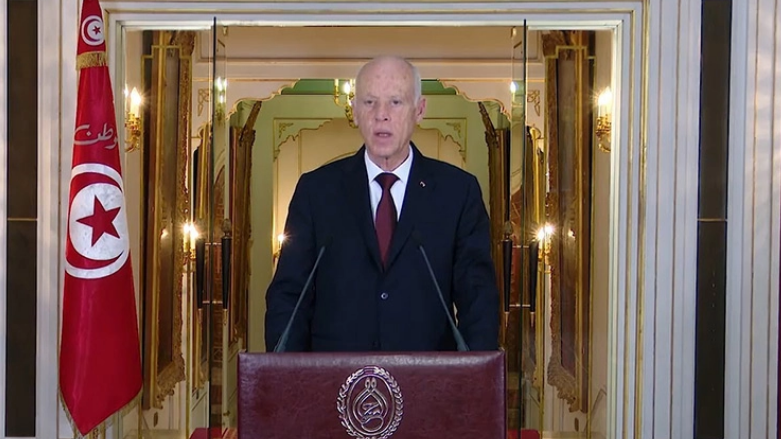 President Kais Saeed said that the holy month of Ramadan this year passed through unprecedented circumstances.

In a televised speech on the occasion of Eid al-Fitr, the head of the state affirmed that the situation was not simple, just as the actions that were taken, adding that the obstacles were many on so various levels.

He estimated that overcoming these obstacles would not have been possible without everyone solidarity especially of Tunisians aboard who extended a helping hand and assistance.

He also applauded the role played by doctors and para-medical staff, as well as the military and security forces, during this difficult period.

Tunisia- Happy Eid al-Fitr
Tunisia-President Kais Saied:The Tunisia state has one sole president inside and aboard
To Top