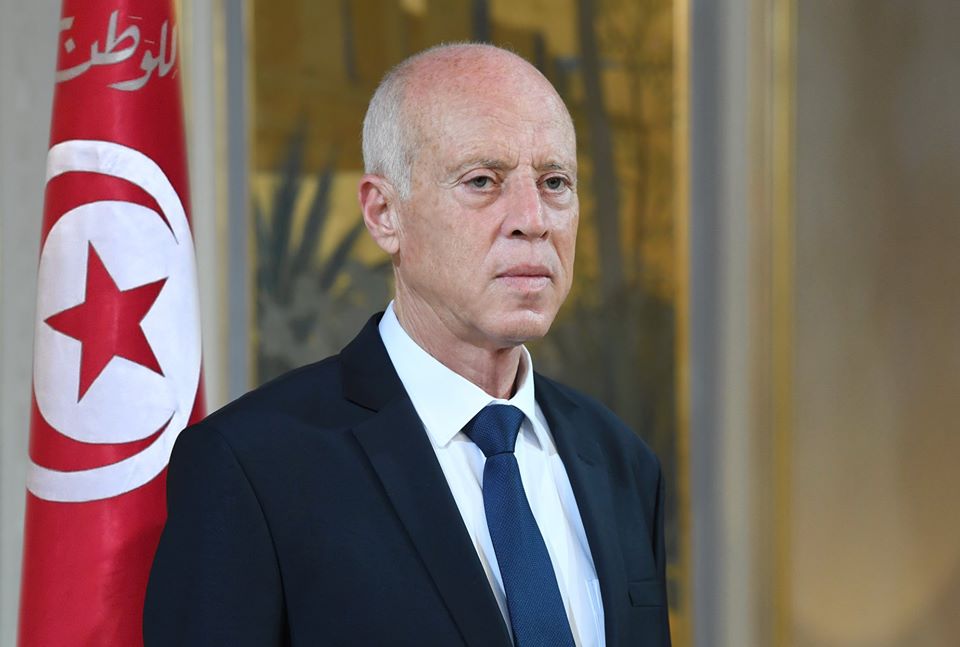 Speaking at the conclusion of ambassadors’ symposium , president Kais Saied stated the diplomatic activity in recent months did not reflect the real directions of the state, but rather work was done to abort a number of initiatives, Diplomacy was also classified according to internal balances, he added.
The President of the Republic declared that the country is one, its president is one, and its diplomacy is one “We will not accept that our will be subjected to anybody” he pointed out.
Saved also  said, “Whoever seeks for legitimacy abroad has no legitimacy at home.”

“Despite the condemnation of the people, some people are still moving as if they have not committed any crime, but more than that interferes with the selection of some officials so that they are in their service,” he stressed.
He stressed that the official within the state ‘must be in the service of the state alone and not in the service of part of it or a party in a coalition or alliance 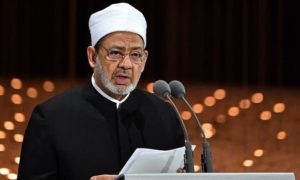