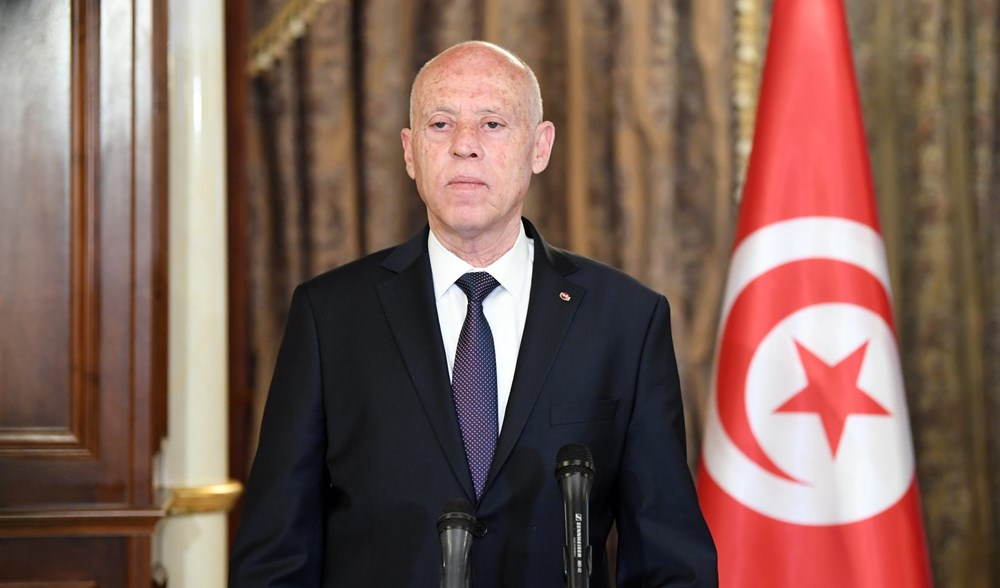 Addressing the nation from Sidi Bouzid, the president of the republic Kais Saied revealed that the imminent threat was not only external or the health crisis however it was rather the spread of slander, irresponsibility and even an attempt to assassinate him.

“Those who speak about combating corruption have received bribes. How could they fight this battle? He questioned. Likewise, the President of the Republic stated that “the articles are sold in flea markets, the article sells for 150,000 dinars under the Parliament”.

All of his reasons urged Kais Saied to activate Article 80, pointing out that he did not apply strict penalties against these corrupt people. “Our legal missiles are ready at any time to bomb them,” he continued. “The actual issue is not forming a government but a whole system,” he said.

“I decreed these measures to protect the country, not to wreak havoc…  These traitors have sold their nation and let the whole world know that I have not violated anyone’s right and I do not intend to sue anyone ” They are looking at all costs to return to the situation of July 24, but there is no question of going back.

In addition, Saied pointed to the defects in the operation of the health crisis management committees, pointing out their lies and failure, particularly in the supply of oxygen. “These exceptional measures will be prolonged, a prime minister will be chosen and a new electoral code will be promulgated soon. Let the whole world know that sovereignty returns to the people through elections and referendums,” he said.

“Constitutional rights and freedoms will be protected(…) They accuse me of a coup d’etat when no one has been jailed for their opinions or for insulting me,” he said. 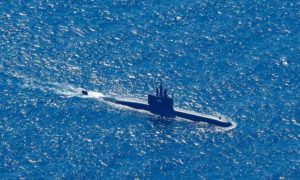 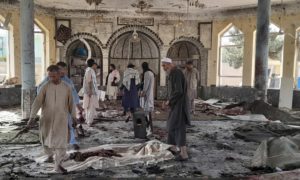 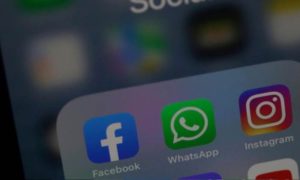 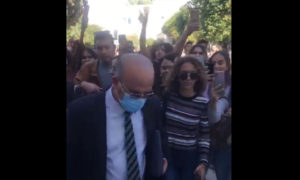 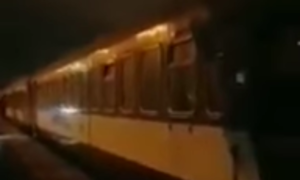 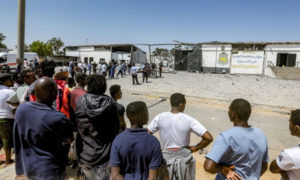 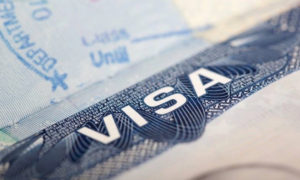 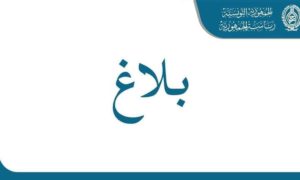 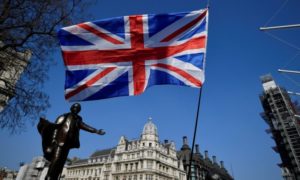 Tunisia-Tunisia participates in the commemoration of the September 11 attacks
Tunisia-President Saïed : The challenges are many but we will win
To Top