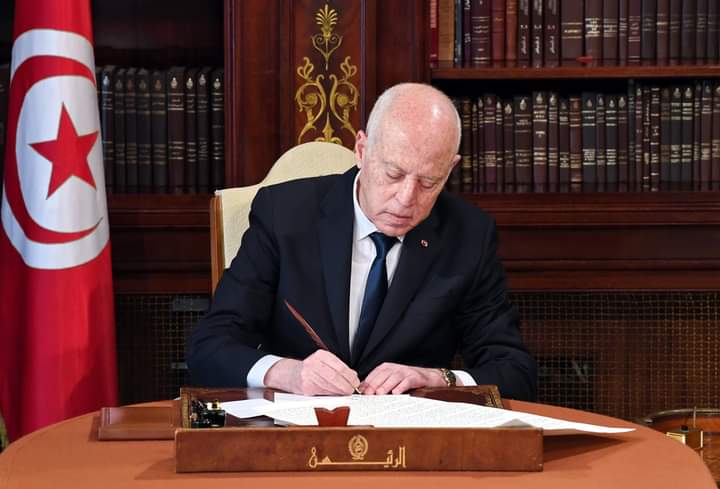 President of the republic Kaïs Saïed on Monday communicated a letter to Prime Minister Hichem Mechichi on “the judicial features of the cabinet reshuffle and non-compliance with some provisions of the Constitution”.

It carried “a reminder of a set of principles linking to the necessity for the political authority in Tunisia to express the actual will of the people,” the Presidency said in a statement.

In his handwritten letter, the Head of State added: “the swearing-in is not defined as a formal or necessary procedure but by the commitment to respecting the text of the oath and its ensuing implications, not only in life on earth but also before God.” 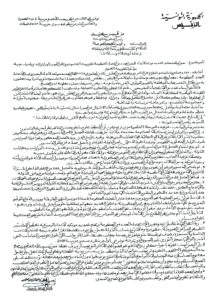