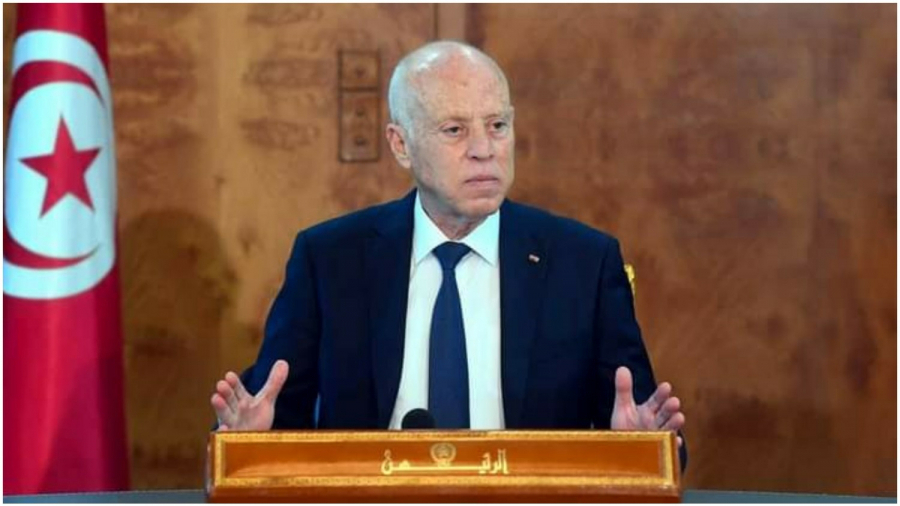 Partagez1
Tweetez
Partagez
+1
1 Partages
The Presidency of the Republic specified, in a press release published this Friday, September 10, 2021, that during his meetings with the numerous foreign delegations which travelled to Tunis, the Head of State asserted that Tunisia is a sovereign country and that this sovereignty emanates from the people, who are the sole master of their choices.
According to the same statement, the sovereignty of the state and its people have not been addressed and will never be a subject of debate with any party. “We reject that Tunisia is assimilated to a student to whom we give a lesson and who anticipates the grade or the appreciation that we will reserve for him”, reads the same press release.
Partagez1
Tweetez
Partagez
+1
1 Partages