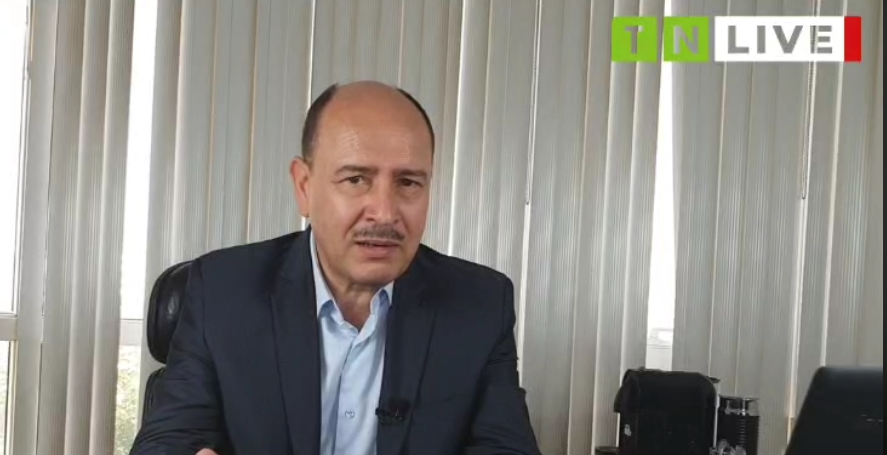 Presidential candidate Lotfi Mrayhi carefully evaluated the performance of Tunisia’s Successive Presidents, citing President Habib Bourguiba’s presidential term as a general success that relied on social reforms. Concerning the outcasted president he described his term as somehow successful in the beginning but undoubtedly saw severe social deterioration that promptly drove to the 2011 revolution.

About Moncef Marzouki, Mrayhi positively asserted he doesn’t question the latter patriotism, but  he was

As for Beji Caid Essebsi, Mrayhi explained that Essebsi sought to overlook the constitution and convert the parliamentary system into a presidential one.

This is evidenced by his choices of prime ministers who were subjected to the resolutions and directions of the President of the Republic.