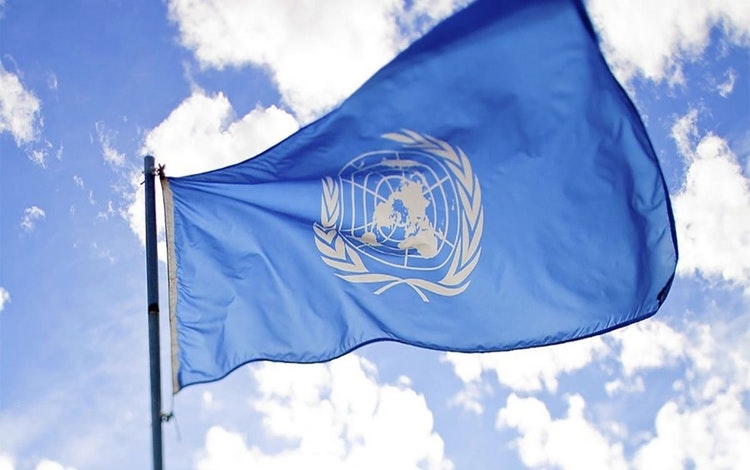 Tunisia has made progress in torture prevention by setting up a functional national monitoring body, but severe problems, such as police violence, remain to be addressed, UN rights experts said today after visiting the country. “We are pleased to have met with the Head of Government, the Minister of Foreign Affairs, the Minister of the Interior, and other high-level Government officials. We shared with them our preliminary findings after visiting numerous places where people are deprived of their liberty,” said Abdallah Ounnir, who headed the four-member delegation from the UN Subcommittee on Prevention of Torture (SPT). “We were also able to see the good work carried out by the National Authority for the Prevention of Torture (INPT). We welcomed the swearing-in of new members and conducted joint visits with the INPT to various detention facilities,” he added. The SPT delegation visited Tunisia from 27 March to 2 April 2022. The experts noted that progress has been made since the SPT’s previous visit in 2016, and mainly since 2011 when Tunisia ratified the Optional Protocol to the Convention against Torture and Other Cruel, Inhuman or Degrading Treatment or Punishment (OPCAT). The visit, however, revealed severe issues of concern to the SPT, including prison overcrowding which prevents the separation of accused and convicted detainees. Police violence also persists because of the impunity of its perpetrators. The SPT will share with Tunisia its report, which will remain confidential until the Government decides to make it public. Under its mandate, the SPT undertakes visits to all States parties to the Optional Protocol. It carries out unannounced visits to places where people are deprived of their liberty. To date, the SPT had visited more than 60 countries since 2007, when its preventive work began. The SPT considers that the fundamental element in the prevention of torture and ill-treatment is the establishment of a permanent constructive relationship with the States concerned and with their preventive mechanisms. The SPT delegation was composed of Abdallah Ounnir (Morocco), Head of Delegation, Hamet Diakhate (Senegal), Marina Langfeldt (Germany) and Gnambi Garba Kodjo (Togo).

Tunisia-Jendouba: Arrest of a woman condemned to 30 years in jail
Tunisia – Discovery of four warehouses for speculation in Tunis
To Top