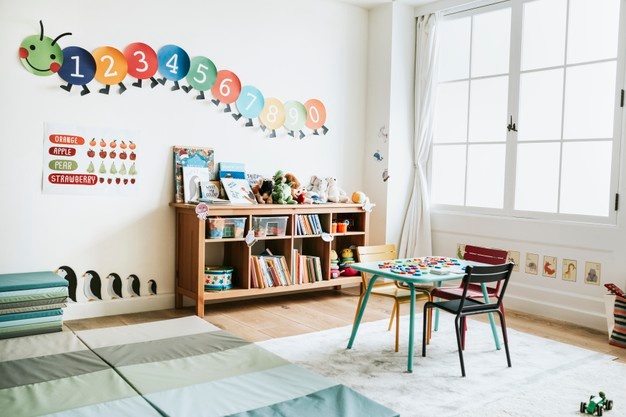 The Minister of Women, Children and Seniors Amel Belhadj Moussa revealed that the ministry has started to develop the public kindergarten project which will adjust 330,000 children in a regulated framework. To achieve this purpose, Moussa expressed that like the role of the state, this project needs the intervention of civil society. In this regard, she called on rich people to donate real estate to the State. “The real estate can be already existing kindergartens or spaces that can be used,” she explained, confirming that the ministry will take charge of the development of the spaces.

The Minister furthermore revealed that the space offered will bear the name of the donor. It should be remembered that the Minister repeated her commitment to creating a balance between private and public kindergartens which comprise only 4% of the number of spaces.