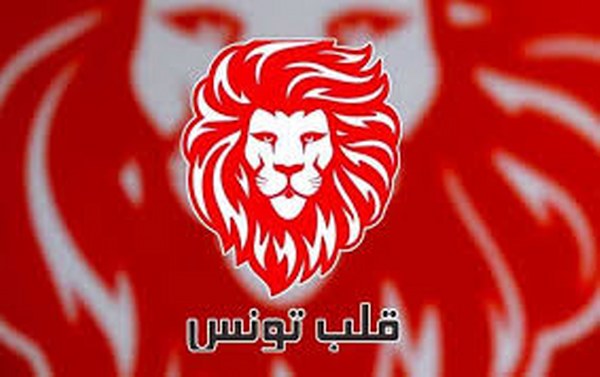 Heart of Tunisia”Qalb Tounes“called for the instantaneous acceleration of forming the government without waiting passively for the constitutional deadlines.
The movement promptly issued this call after the official resignation of a considerable number of ministers and advisers which in return disproportionately affected the government performance .
The party further invited parliamentary faction to show seriousness in the draft State 2020 Budget discussion  given its profound significance and its direct repercussions on the economic and social situation.