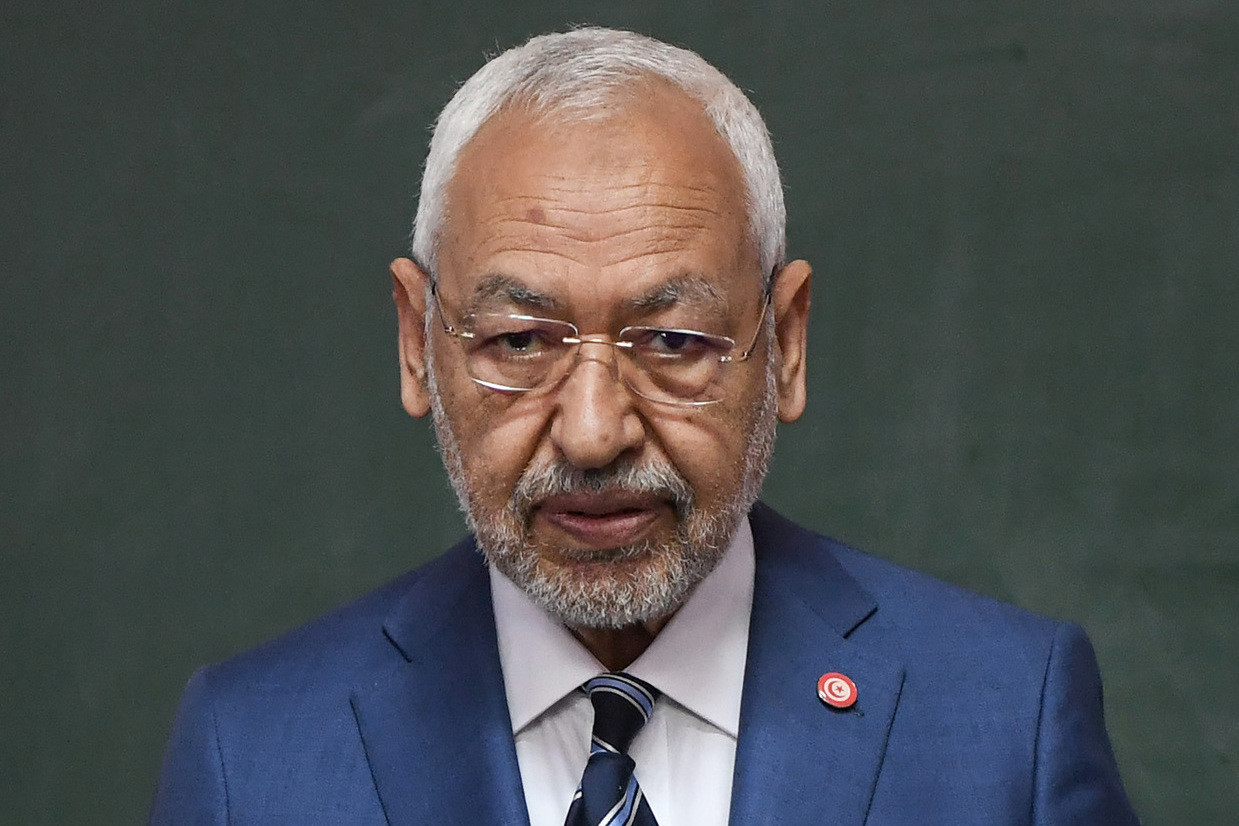 As a reminder,the democratic current has announced that its secretary general, Ghazi Chaouachi will be summoned today before the investigating judge at Ben Arous tribunal following a complaint lodged against him by the Minister of Justice, in the light of his statements where he claimed that Najla Bouden had to step down.