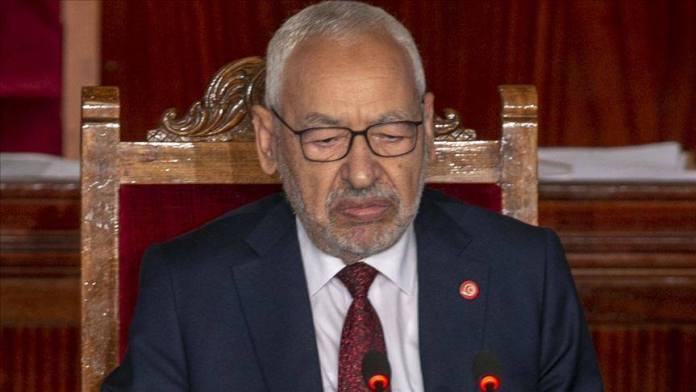 The 100 signatories of the petition against Rached Ghannouchi today retreated to the grounds for signing such a document.

They mentioned several reasons, such as “bad governance”, using expressions closer to the register of a threat than to that of explanation. “We took the amicable approach,” they said.

They maintained that because of the famous petition, they endured constant harassment, passing them off as a party within the party, believing that the presentation of Ghannouchi for a new term at the head of Ennahdha, would be fatal for the Movement.

“The group of 100” has, moreover, insisted on emphasising the authenticity of the letter written by Rached Ghannouchi and published by several media, including Tunisie Numérique, contrary to the words of some of its supporters, distinctly Rafik Abdessalem.

In the same context, Mosaique FM reported In a new letter sent by this group of which they declare to have obtained a copy, it is clearly indicated that Rached Ghannouchi wishes to modify the internal regulations of the movement in order to be able to stand for the presidency of Ennahdha and also counts stand for the 2024 presidential elections.