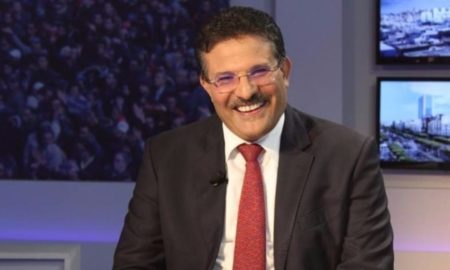 Ennahda Member Rafik Abdessalem, remarked on the case of the inspection of Hamadi Jebali’s workshop. In a post on his official Facebook page, Abdessalem disclosed that “The whole world comprehends that Hammadi Jabali, the former Prime Minister, has a small workshop specializing in the manufacture of brass for central heating, which he constructed after having left the office of the Prime Minister (…) He does not own the network of “Aziza” stores, nor yachts, nor real estate. It is a shameful return to the “police fantasies” of former Interior Minister Abdallah Kallal, who used to plot against political opponents (…).