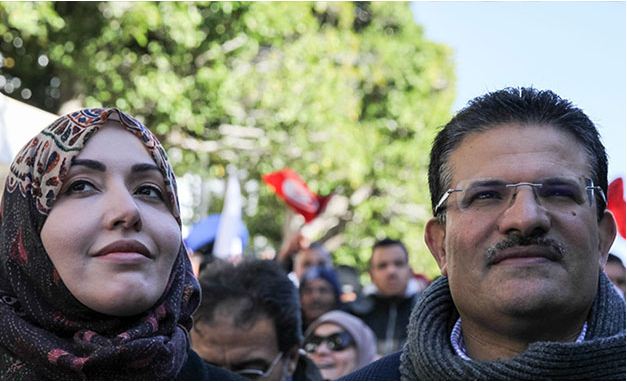 Ennahdha member Rafik Abdessalem categorically denied any implication in the case known as Instalingo, a company based in Kalaâ El-Kobra, that specializes in the production of content and digital communication.

In a post on his official Facebook page, Abdessalem wrote “The name of my wife Soumaya Ghannouchi and myself, was summoned in the Instalingo affair, following an orchestrated inquiry at the Carthage Palace, and with the direct intervention of the Public Prosecutor’s Office with the Ministry of Justice (…) Personally, I have only heard the name of this company through the media, and neither I nor my wife has any relationship with it directly or indirectly (…) I challenge anyone to state that I gave him a penny or that I took a penny from him (…) he confirmed.