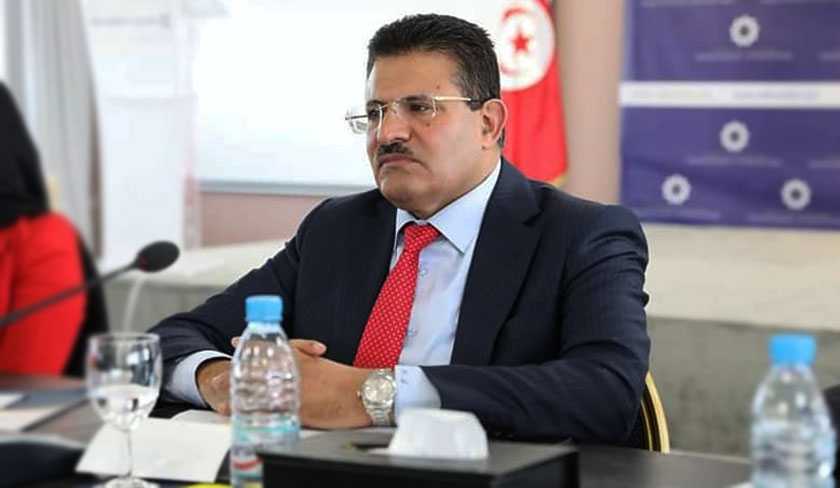 Rafik Abdessalem accused  Tunisian authorities of preparing an entire plan aimed at “liquidating” Rached Ghannouchi and Ali Laareyedh in their jail, by the terrorist elements of Ansar Sharia.

In a post published on his official Facebook page, he wrote: “All proof and indices confirm that there was an initial plan to liquidate Rached Ghannouchi and Ali Laarayedh in their prison (…) The plan was to put Ghannouchi and Laarayedh In the same detention centres as the terrorist elements of Ansar Al Sharia were, to give them the chance to liquidate them (…) and the rest, the official Tunisian authorities will categorise the case in the category of common law crimes, and the media will also be ready to promote this official story (…) he said ”