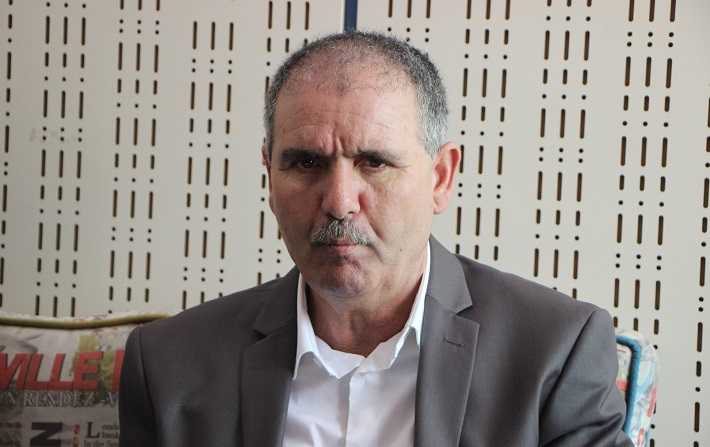 According to a press release published on “Echaab News”, UGTT Secretary-General Noureddine Taboubi today welcomed an IMF delegation in the attendance of specialists from the trade union centre and Deputy Secretaries-General Anouar Ben Gadour, Moneem Amira and Mohsen Youssfi.

Ben Gadour said that the UGTT has voiced reservations regarding the program proposed by the Bouden government, especially with regard to the lifting of subsidies and the freezing of wages and recruitment. “For the UGTT, the administration program is not economic. Rather, it consists of a number of technical measures denied of vision and economic reforms, which clarifies the inability of the government team to cope with skyrocketing prices and the growth in the rate of unemployment and inflation, he declared, indicating that the UGTT  is dedicated to the adoption of reforms in public institutions. He also called on the government to tell the truth of the situation to the people.