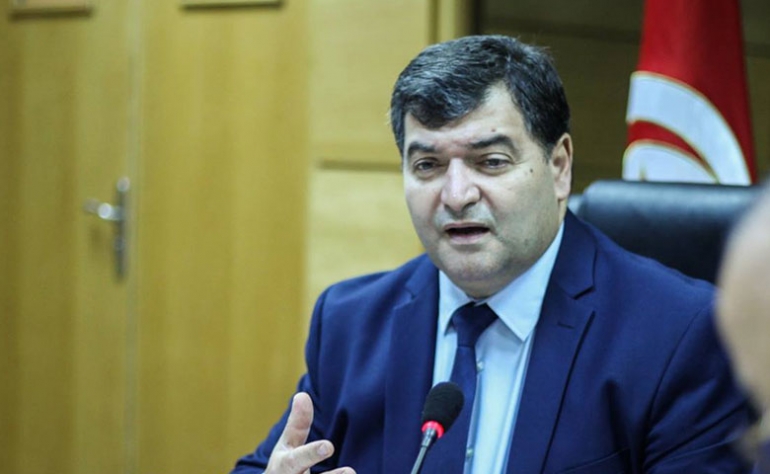 Minister of Tourism René Trabelsi strongly denounced comments made by a French-Jewish MP who requested to boycott Tourism in Tunisia. The MP in question stressed that Tunisia is following in the footsteps of Iran, pointing that President Kais Siaed hates Zionism.

In this regard, Trabelsi expressed his astonishment and shock at the commenaty and demanded the MP to issue an apology to the Tunisian people.