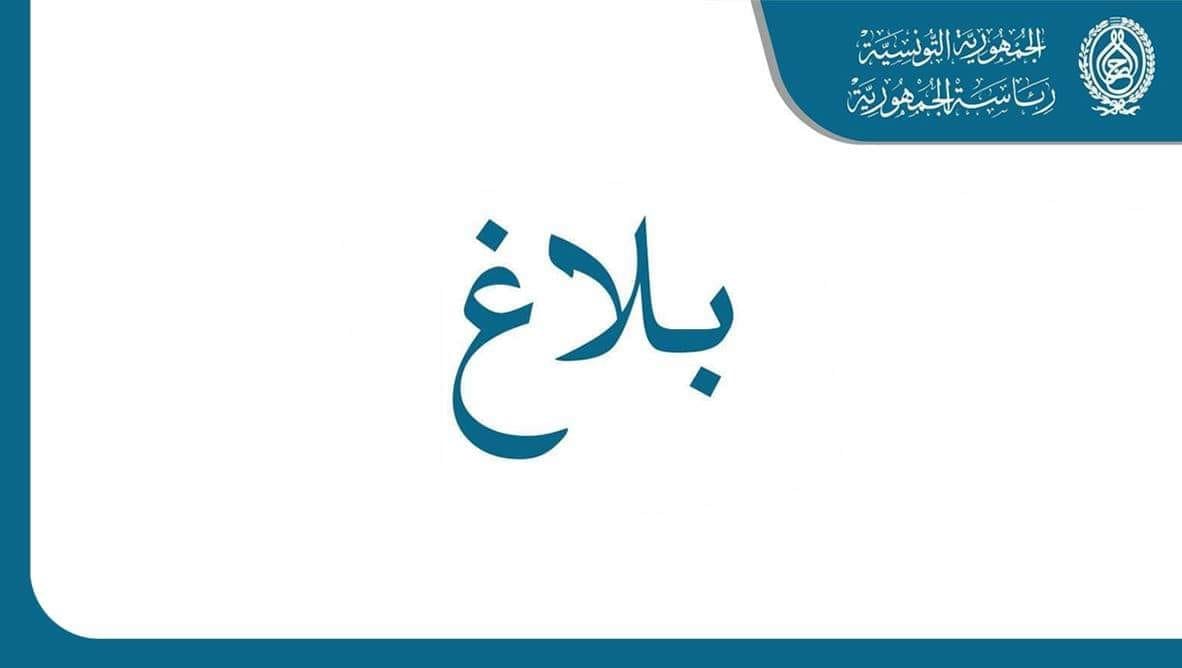 The Presidency of the Republic announced in a statement Wednesday that the Swiss authorities transferred a sum of 3.5 million dinars (MD) to the account of the state treasury at the Central Bank of Tunisia (BCT). These transfers are part of an international letter rogatory, dated September 10, 2020, linking to the case of former President Zine El Abidine Ben Ali and his relatives, issued by the Tunisian judicial authorities and following diplomatic efforts in this respect. “Even if this amount is not significant compared to other stolen aggregates placed abroad, its recovery demonstrates that the action is serious and can contribute to recovering the rest of the looted assets,” the Presidency of the Republic said. It restated its commitment to pursue diplomatic efforts and to take the necessary legal measures to recover the looted assets and not to give up a single millime of the people’s money.