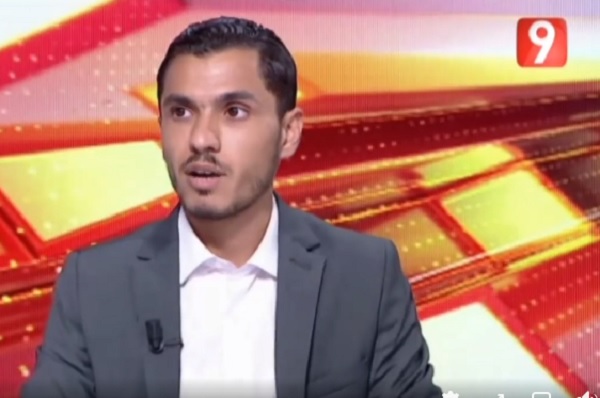 He described Mechichi’s statement as “dangerous” in which he called on the rest of the ministers to “get their government back”, questioning if that meant that the health ministry was “under colonization”.

Such statements are all the more shocking when they come out of the mouth of a spokesperson, Jrad stated, calling such a speech a declaration of war against the state and its institutions.

He further assumed that it was not shocking that a government devoid of any morals would do so.