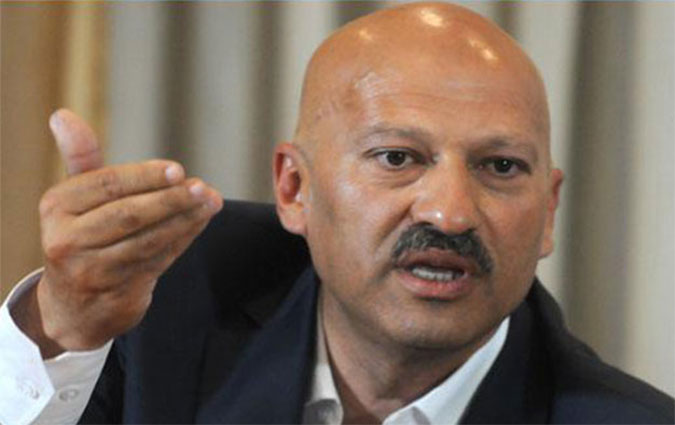 Partagez1
Tweetez
Partagez
+1
1 Partages
Political activist and leader of the National Salvation Front, Ridha Belhaj, expressed that the Front is operating to “bring down the coup”, and calls for an inclusive national dialogue that will lead to a Salvation Government .
Belhaj stressed in an interview with private radio that the President of the Republic Kais Saied is attempting to convey his own contradictory and ambiguous visions through the national advisory commission.
” For the Salvation Front, the boycott is a matter of principle and it is not possible to partake in the referendum which represents the continuation of the putschist process (…) The tries to terrorize the boycotters and those who call for the boycott are revealing of the ISIE’s worry of abstention and the low turnout in the July 25 referendum (…)” he said.
Partagez1
Tweetez
Partagez
+1
1 Partages

Tunisia-Sami Tahri: This government is inefficient and needs to be changed
Tunisia-Public Services International (PSI) supports the UGTT strike
To Top