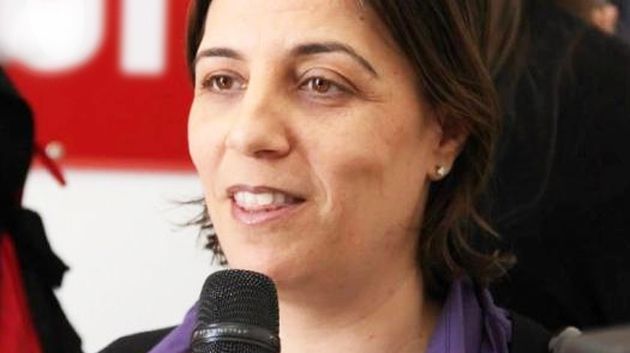 Afek Tounes party leader Tim Mahjoub declared that Prime Minister-designate Elyes Fakhfakh had repeated his pledge to the beforehand announced political backing and to a government arrangement that does not include Qalb Tounes, reported the TAP agency.
After her meeting with Fakhfakh, Mahjoub pointed out that her party has not required any ministerial portfolio, specifying that for the time being, this matter is not a priority for the party.
The party rather concentrates on the economic and social project of the government and the approach to be adopted to achieve reforms in all fields, she indicated.
Afek Tounes holds two seats in the parliament.

Tunisia-Youssef Chahed: Noureddine Taboubi became part of the Political conflict
Tunisia-The presidency denies any pressure to dismiss its representative in the UN
To Top