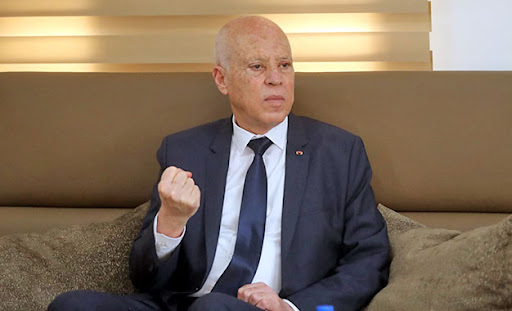 The head of the state terminated the functions of the consuls of Tunisia in Rome and Palermo, in Montreal, Lyon, Brussels, Grenoble and Brasilia.

Ambassadors and Consuls had already finished their missions since last August and left their respective posts, but the movement was not declared until November, the TAP reported.

Tunisia-Hajj and Umrah preparations at heart of meeting between Religious Affairs Minister and Saudi ambassador
Tunisia-Minister of Women, President of National Council for Women in Egypt discuss bilateral cooperation
To Top