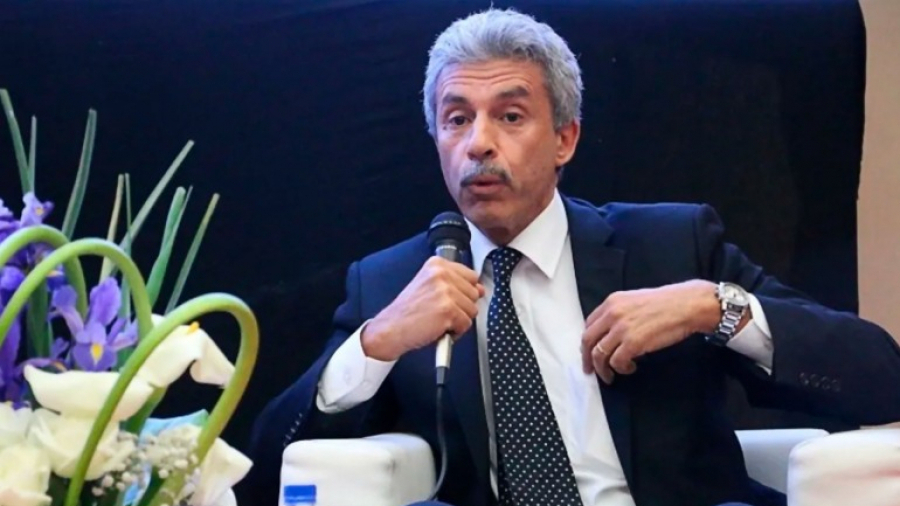 The government does not plan to remove the subsidy but to strengthen it by directing it to the right-holders, using the best mechanisms, this will allow classifying the different social groups in Tunisia, Minister of Economy and Planning, Samir Saïed, told reporters Friday, on the sidelines of a workshop-debate organised in Gammarth on the National Strategy for the Improvement of the Business Climate (2023-2025).

Reacting to the statements of Tunisian General Labour Union (UGTT) Secretary General, Noureddine Taboubi, on the government’s lifting of 26.5% of the subsidy, the minister said that 32% of the compensation is directed to the richest social category (20%), while only 12% of the subsidy is devoted to the most disadvantaged social group (20%).

On this subject, the minister stressed the delay recorded by Tunisia compared to other countries in terms of reforming the subsidy system, underlining the failure of the current subsidy policy which burdens the state budget and constitutes a waste of public money, especially since most of the subsidised products are over-consumed and sold as smuggled.

The UGTT Secretary-General told media, during the celebration of the 77th anniversary of the founding of the workers’ organisation, that the government has reduced, in the 2023 Finance Law, the budget devoted to subsidies by 26.5%.

Tunisia-Increase in tourism receipts by 11.6%
Southeast Asia is set to re-take its leading growth position in 2023
To Top