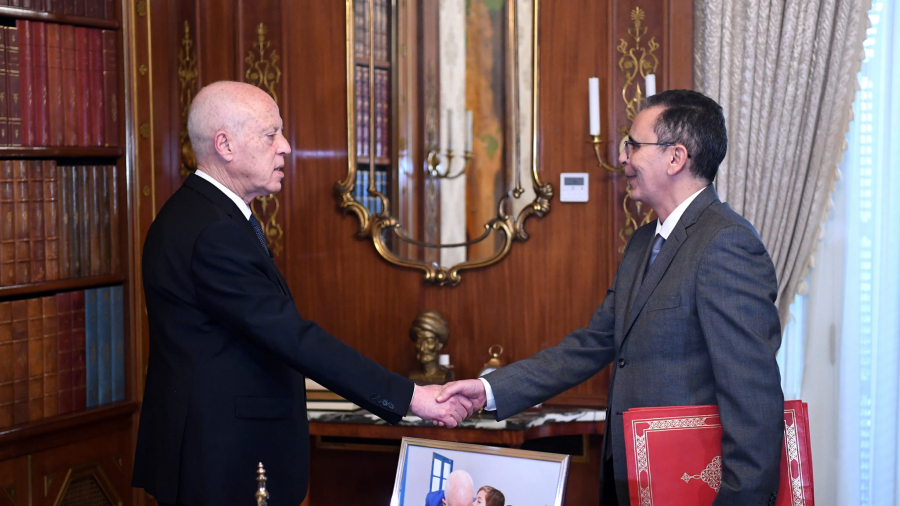 President of the Republic, Kaïs Saïed, welcomed, the Minister of State and Land Affairs Mohamed Rekik his Thursday, November 24, at  Carthage palace.

According to a press release published by the Presidency of the Republic, the meeting concentrated on the legislative framework governing the domains of the State, as well as the necessity to preserve the latter and to amend if essential, the laws so that these assets are not abandoned.

It is a question of “making Tunisians profit from them, particularly in the framework of civil societies, according to the wish expressed by several citizens in all regions of the country”, according to the same source.

Tunisia – Lazhar Akremi referred to the investigating judge
Tunisia-Abdellatif Mekki: There is no alternative to Kais Saïd, with the exception of the price increase
To Top