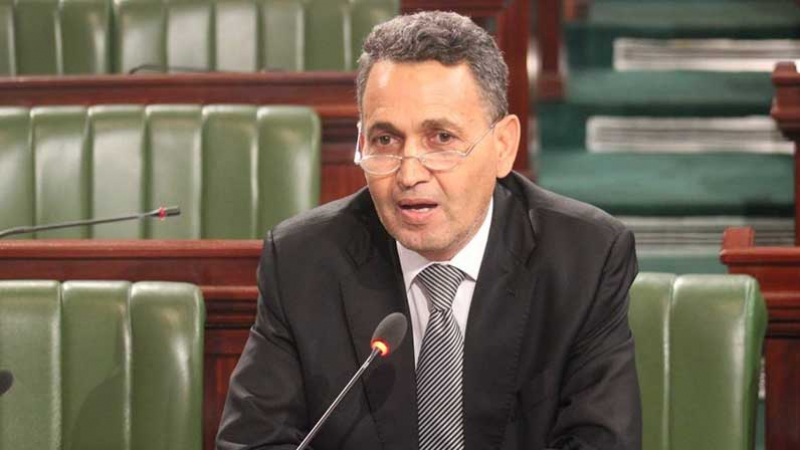 Democratic Bloc MP Salem Labiadh called for the addition of a new article to the plenary session’s schedule, correlating to the publication of a statement of condemnation on behalf the parliament Representatives, to denounce the annexation plan announced by the Zionist entity concerning the West Bank.

He said there were movements around the world to condemn the US-backed stance, emphasising that the Tunisian parliament could not remain silent in the face of this wrongful decision.

Salem Labiadh called on the leaders of the parliamentary blocs to publish a communiqué which will be voted after the plenary session.