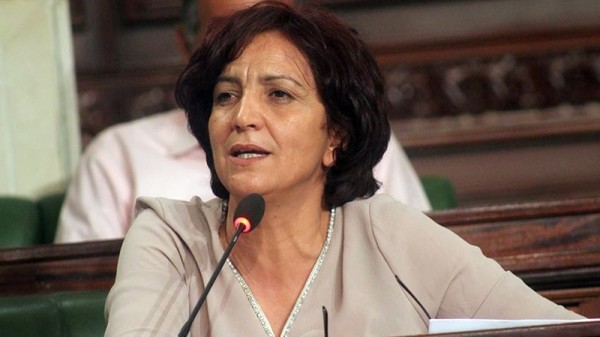 Speaking to Tunisie Numérique, democratic current MP Samia Abbou affirmed that the President of the Republic, Kais Saied, had not received her on January 11 because of the hunger strike she began a few days ago, but within her capacity as a member of the parliamentary office, in charge of relations with the government and the presidency of the Republic.

She said the Head of State informed her of that he is not aware of the cabinet reshuffle envisaged by prime minister Hichem Mechichi. He asked her to communicate that contrary to what is stated in the media, the President of the Republic was not consulted.

Recalling that it was Kais Saied who had proposed Mechichi to the post of Head of Government, the MP felt that consulting him would have been the least of things, if only from a moral point of view. She also stated that president Saied supports the cause of the bloc and considers it unacceptable to overlook the exercise of violence in Parliament.

Tunisia-Taboubi calls on politicians to put political conflicts aside
Tunisia-Ministerial Reshuffle: Imed Khemiri believes prime minister is not required to consult the President of the Republic
To Top