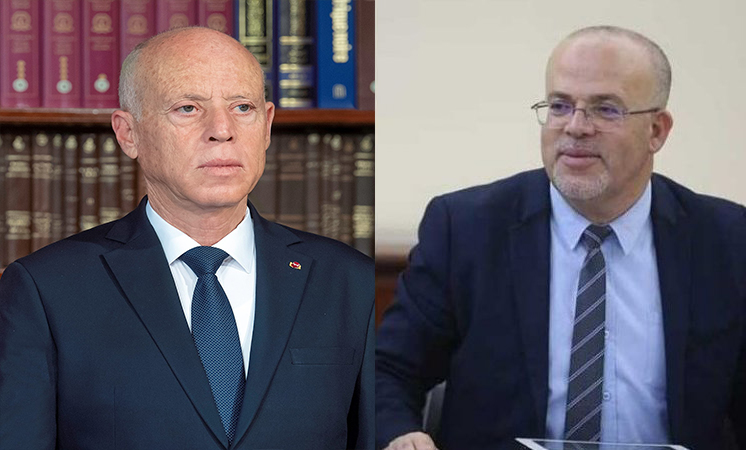 Partagez9
Tweetez
Partagez
+1
9 Partages
Samir Dilou,estimated this Thursday, October 28, 2021 that the halt of the work of Parliament was scandalous and could be considered a crime.
Dilou said in a radio interview that the President of the Republic, Kais Saied, need have the courage to dissolve Parliament. He additionally added, “It is correct that the image of the House of People’s Representatives was abysmal, however, the performance was normal, as the numbers reveal,” he said.
Partagez9
Tweetez
Partagez
+1
9 Partages

Tunisia-(Video) : Abir Moussi denies the shut down of the Union of Muslim scholars in Tunisia
Tunisia-Marzouki calls for the removal of Saied and to prosecute him
To Top