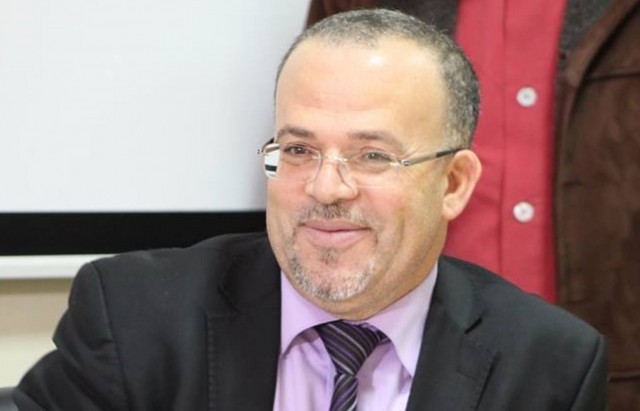 Ennahda MP Samir Dilou stated that Ennahdha’s leaders should question the wave of happiness that has swept Tunisia following the decisions taken by President of the republic Kais Saied. They should also question themselves why Tunisians destroyed Ennahdha’s offices in various parts of the country, he added.

The politician said he frequently called on the Islamist Movement to self-criticize, yet Party Chairman Rached Ghannouchi did not hear him. “Some have accused me of desiring to substitute Rached Ghannouchi at the head of the party, others of wanting to get off the ship before it sinks.”

He also condemned calls for violence and risking the lives of citizens, indicating that several adherents of Ennahdha share his positions.